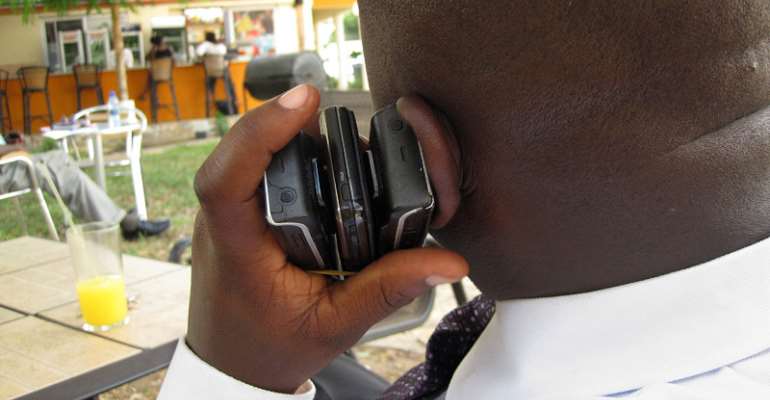 The National Communications Authority has been tasked to collaborate with other telco regulators and mobile network operators across the sub-region to come up with a flat rate for international calls within the region.

This has become necessary due to the upcoming implementation of a regime for the waiving of extra charges on roaming phone customers in West Africa.

Ghana’s Parliament recently amended the Electronic Communication Act to give effect to the decision taken by the Economic Community of West African States (ECOWAS) in 2017.

“The NCA has to work with its colleague regulators in the sub-region and mobile network operators to determine what the minimum charge for calls from particular countries to Ghana would be. So, that engagement is ongoing. They will notify the operators and the general public about that when everything is done,” she said.

“The ECOWAS Commission has received the international rate from all member countries and so they are working with the regulators to determine what the minimum rate for each country should be. Under the regulations, ECOWAS citizens travelling to another ECOWAS country shouldn't pay more than the highest rate that citizens from each country pay locally.”

The Minister of Communications, Ursula Owusu-Ekuful had earlier disclosed that mobile phone users will be able to travel throughout the West African sub-region operating their mobile phones without any extra charges from January 2020.

This comes into effect years after ECOWAS approved the decision in 2017.

The Electronic Communications (Amendment) (Act 775) (2009) is to provide a minimum rate for international incoming electronic communication traffic and for related matters.

Per the Act, the minimum rate for international incoming electronic communication traffic per minute is US$0.19.

The portion of the money to be kept by the National Communication Authority is 32%.