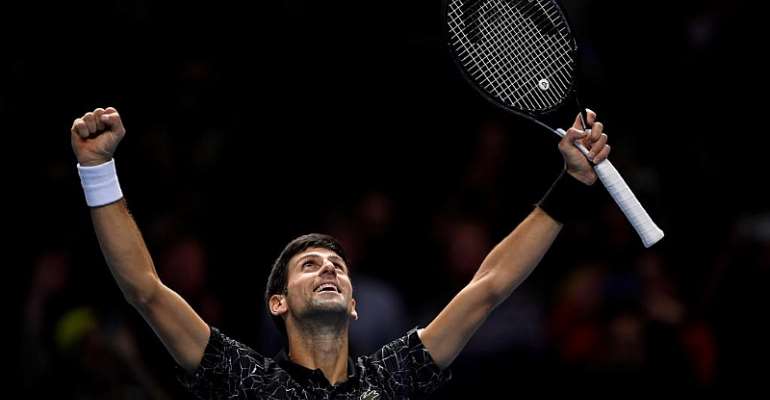 Australian Open organisers on Tuesday bumped up the pay for players defeated in the early rounds of the tournament. Anyone losing their opening match at the season's first Grand Slam event will receive 56,000 euros, 20 percent more than in 2019.

Tournament director Craig Tiley said that players leaving the singles tournament after each round would get double digit rises in prize money.

"This year, as we do every year, we worked with the tours to establish the weighting for prizemoney increases round-by-round, and we pushed to reward players competing early in the tournament in both singles and doubles," he added.

On Monday, the 2019 semi-finalist Lucas Pouille announced he would not compete at next month's competition due to an elbow injury.

"It's a massive disappointment for me," said the 25-year-old Frenchman. "As you can imagine, I'm extremely sad to miss the start of the year. But the season is long and the career is long. Now my goal is to be 100 percent competitive as quickly as possible."

Pouille was obliterated in the 2019 semi-final in straight sets by Novak Djokovic who then crushed Rafael Nadal in the final to hoist a record seventh Australian Open title.

The Serb also pocketed a cheque for 2.56 million euros, the same amount as the women's champion Naomi Osaka.

This year the champions will collect only a fraction more - 2.57 million euros.

Tiley added: "We strongly believe in growing prize money at all levels of the game and we will continue to work with the playing group to create viable career paths in the sport and enable more players to make more money."

The Australian Open, which boasts overall prize money of 44.4 million euros, gets underway at Melbourne Park on 20 January.