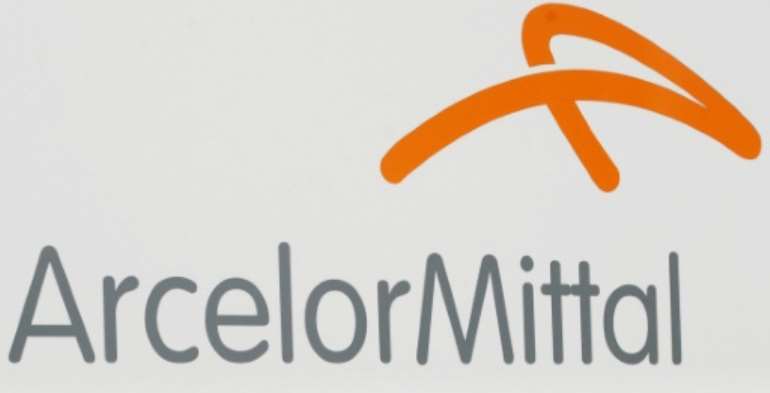 ArcelorMittal is a major employer in Liberia and has invested heavily in rail and port infrastructure to export iron ore used in the production of steel. By MICHEL GANGNE (AFP/File)

The world's largest steelmaker ArcelorMittal has threatened to halt future investments in Liberia in a murky dispute concerning a port concession in the impoverished West African country.

In a letter dated December 12, obtained by AFP, and first reported by local press, the Luxembourg-based firm objected to Liberia awarding a competitor concession rights to the Port of Buchanan, its major iron-ore export hub.

"The action undermines and creates uncertainty regarding the security of tenure of ArcelorMittal Liberia's business and future investment," said Scott Lowe, the company's head in the country, in the letter.

The steel giant is a major employer in Liberia, where according to its latest annual report it mined 4.6 million tonnes of iron ore last year -- worth some $317 million (285 million euros) based on 2018 prices.

It plans to boost production to 15 million tonnes per year.

However, the expansion depends on control of critical rail and port infrastructure, in which ArcelorMittal has invested more than $1 billion since it began operations in 2006.

The company transports ore from its Yekepa mine in the north along a 250-kilometre railway leading to the Port of Buchanan.

From there, ArcelorMittal ships the ore to its steel mills around the world, or sells it on the open market.

In the letter, addressed to the office of President George Weah, ArcelorMittal said it "cannot proceed" with its expansion plans without absolute certainty about its port concession.

The total value of the planned investment is unclear.

Its director in Liberia, Ivaylo Getsov, told AFP the company signed a deal with the Liberian government in September and that it would pursue legal action if it is not enacted.

Lowe, from ArcelorMittal, said in the letter that the Bulgarian firm's representatives had told ArcelorMittal that they would be taking over the port concession.

Weah's office, however, said that it held talks with Prista Oil Holding but that it did not finalise a deal.

Decimated by back-to-back civil wars and the 2014-2016 Ebola crisis, Liberia is one of the world's poorest countries.

It also suffers from rampant inflation, according to the World Bank, and is currently in the throes of cash crisis that has seen civil servants left unpaid.

ArcelorMittal Liberia employs some 2,300 people in the country and funds schools and hospitals near its mines.