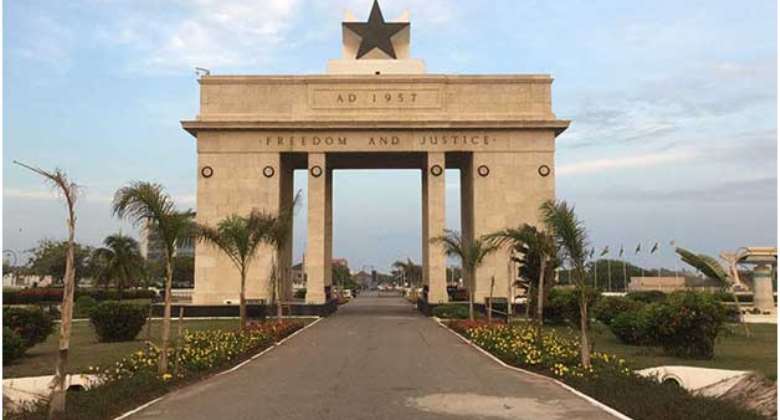 Freedom is sacred, he who brings it upon another man is a true messenger of the Divine

In the hearts and minds of the freed, his being shall forever and ever continue to shine

But oppression is wicked, and he who brings it upon another man commits a serious crime

In the courts of conscience, not even his precious dime is good enough to be called a fine

Freedom is sacred, he who violates it, before God and mankind, he has sinned

Or else from the tears of the oppressed, the whole world will be flooded and drowned

Even from far beyond the borders, once the rays of freedom starts to get blurred

Or else, they themselves, for as long as they live, guilty will spoil their souls like terrible stains

In every part of the world, regardless of the color of their skin, all the enslaved must be freed

For only then, shall mankind, in his coming in and in his going out, be totally relieved

Yes, indeed, from the chains of oppression, the mind, body and soul should be released

Or else, the essence of humanity, from the face of the earth, it will totally be erased

Whether they are young, old, single or married, in bondage, no living being should be buried

As such, from the graves of slavery and manipulation, a person’s divine being must be retrieved

And, any excuses for the justification of inferiority and superiority complex must be dismissed

More from Poem
ModernGhana Links
Poet: Felicia Dede
The President is to blame
Getting A Ghana Card For Jesus
TOP STORIES