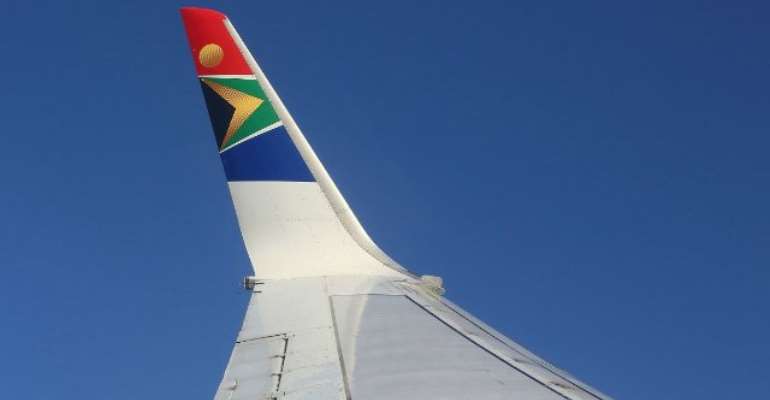 South African Airline (SAA) announced on Monday that it would resume flights to six destinations on the African continent from Tuesday.

SAA was hit by strikes on Friday, with more than 3,000 of its 5,000-strong workforce walking off the job. Employees, organised by the National Union of Mineworkers of SA (Numsa) and the SA Cabin Crew Association (Sacca) are demanding an 8% salary increase, against an offer of 5.9% deferred to April 2020 by the company.

The airline is in a dire financial state and is unable to cover costs from the revenue it generates. A R5.5bn bailout from government in October plus an undertaking to repay its debt is not sufficient to keep SAA flying without further government assistance.

On Friday, the airline cancelled all flights but on Monday resumed international flights. It will now also resume flying to Accra, Lagos, Lusaka, Maputo, Windhoek and Harare, the airline said. Domestic flights remain cancelled with some passengers being accommodated on Mango and other airlines.

Not all employees at the airline are on strike with the National Transport Movement (NTM) on the brink of securing an agreement on wages with the company. NTM president Mashudu Raphetha said on Monday that members did not want to strike and believed that an agreement with management was close to being reached.

“We are pleased that SAA is now able to increase services and to offer our customers more flights on the African continent and that all our International flights are back on schedule.

“It is also important to assure SAA’s customers that our operations are safe and that the airline will never compromise on this core responsibility,” SAA’s chief commercial officer, Philip Saunders, said.

On Sunday, Numsa claimed in a statement that SAA was compromising on safety by making use of crew that were not fully qualified. SAA Acting CEO Zuks Ramasia on Sunday gave Numsa an ultimatum to withdraw its claim or face legal action.