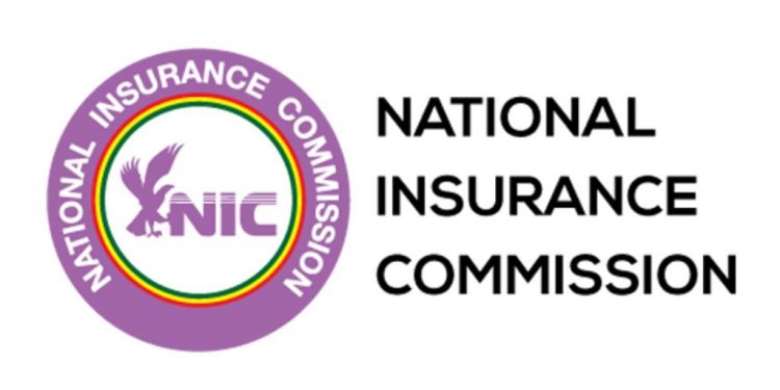 The regulator, National Insurance Commission (NIC) has hinted of plans to improve both marine and agriculture insurance in the country.

According to the NIC, this should afford individuals and businesses who undertake activity in the two sectors some reliability in the event of a loss of value.

Speaking at a ceremony to swear in the new president and board members of the Ghana Insurers Association, Deputy Commissioner of Insurance, Michael Andoh disclosed that the new plan is aimed at improving the value of all insurance which currently stands at one percent of the total value of all goods and services produced in the country within a given year.

“We are just thinking about improving the marine insurance business and the law requires that when people import, they have to insure whatever they are importing. The problems are plenty but the truth is that, it is only the customs who can monitor and enforce that insurance but they don't have any motivation to do so, because if you don't have insurance, they will add a 1%,” he said.

“They calculate the duty based on certain figures and in those figures they have insurance. So, if you don't have insurance, they will just add the notional figure. And since they are not motivated to demand the insurance, we want to find a solution to the whole thing thus we are just finding a way to make it important for them to demand the local insurance so that the importers will take the insurance here,” he added.

Agricultural and Marine insurance have become an important tool for managing economic and environmental risks in the country.

Despite the significant growth in imports, there was low penetration of the marine class and that of the entire industry has attributed the development to “some dynamics at the point of entry”, thus the call by stakeholders for training in marine risk and insurance to help chart a new path in reviving a key area in the insurance equation in Ghana.

Also, considering the fact that the agricultural sector is dominated by smallholder farmers, who produces more than 80% of Ghana food needs, there is the urgent need to deepen and regularize crop insurance to sustain food supply and farmers' sustained livelihoods in the country.