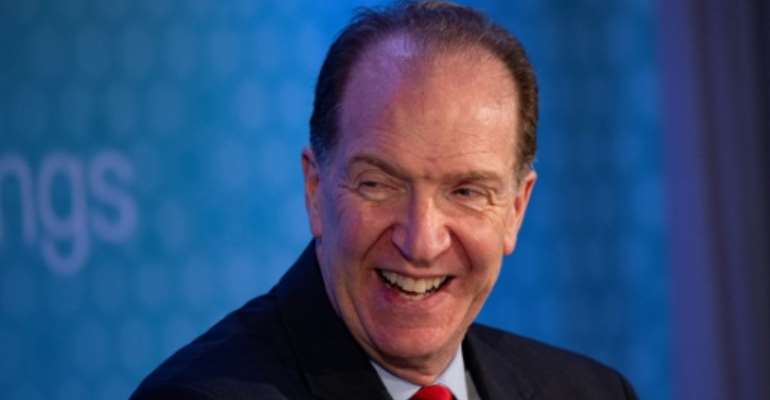 Countries in Africa stand to reap big economic benefits from a continental free trade agreement but policymakers will have to be pragmatic about the steps needed to implement it, World Bank President David Malpass said Wednesday.

All but one of the 55 African nations have signed onto the AfCFTA pact which is due to take effect July 1, 2020 to reduce tariffs and other trade barriers in the region. So far 27 countries have ratified it, while only Eritrea failed to join the pact.

"In order to make it work, I think pragmatism is going to be important for the countries to find ways to implement the parts of the agreement that that facilitate trade," Malpass told reporters.

He stressed that facilitating the nuts and bolts of trade across borders is as important as any trade agreement.

"This means harmonization of tariffs, and it means customs and border processes that are efficient enough to allow goods to transfer across borders. So I think those are key parts of making the African trade agreement work well," he said.

"I'm optimistic that there are huge advantages from trade."

The International Monetary Fund has highlighted the potential benefits of the trade deal, which would cover an estimated combined current GDP of $2.5 trillion, and a population of more than one billion, 60 percent of whom are below the age of 25.

Reda Cherif of the IMF's African Department said the region can get a lot of benefit from changes that do not require the massive investments that roads and ports would call for.

IMF research shows that "improved logistics would actually go a long way," having a big effect on trade, making this "low-hanging fruit" for countries, Cherif said at a seminar on the sidelines of the IMF and World Bank annual meetings.

And he noted that potential to see a big increase in trade on the continent in manufactured goods.

The trade pact also "has the potential to raise Africa's low productivity and promote higher investment, thereby helping to increase income levels and reducing poverty," the IMF said in a report published in May.