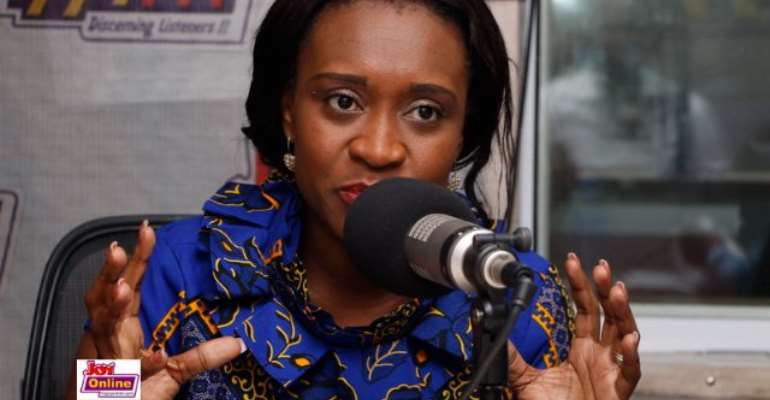 Government says road projects that have been put on hold due to delays in releasing funds to contractors will soon resume as it has rolled out a payment plan for the projects across the country.

Deputy Minister of Finance, Abena Osei Asare, has revealed that the government has started to pay off road contractors based on the value of their Interim Payment Certificates (IPCs).

Interim Payment Certificates provide a mechanism for the government to make payments to the contractor before the road projects are completed.

But for those with IPCs of 1 million and above, there will be a payment of 40% of the value.

She said some road contractors have received funds to cover the full cost of their road projects.

Her assurances come after several complaints from contractors about the lack of funds to complete road projects.

There have also been several complaints from the public about poor and dilapidated road networks in their communities.

Earlier this year, Vice President, Dr Mahamudu Bawumia, assured road contractors in the country that their certificates and monies owed them by the government will be paid before the end of November.

Speaking at the 43rd celebration of Kobine festival at Lawra in the Upper West region, Dr Bawumia revealed the contractors are going to be paid in two batches.

“By November, 80% of all road contractors, the government owes will receive full payment for their certificates. The remaining 20% who turn to be the very big contractors will initially receive 40% of their amount to start with,” he told the gathering.

The Deputy Minister also said on the Super Morning Show that the issuance of the IPCs was a part of the government’s effort to boost economic activities and develop the road networks across the country.

“Government has recognised the huge infrastructure needs in the road sector and is doing everything possible within its limit to look for sources of funds to reduce the chunk of debt on the road sector,” she said.

Ghana has approximately 72,00km of roads. Only 23% of these roads are asphalted with 39% in good condition and 61% classified as fair or poor, according to the Ministry of Roads and Transport.

FixingTheCountry Movement to march in support of Akufo-Addo'...
34 minutes ago