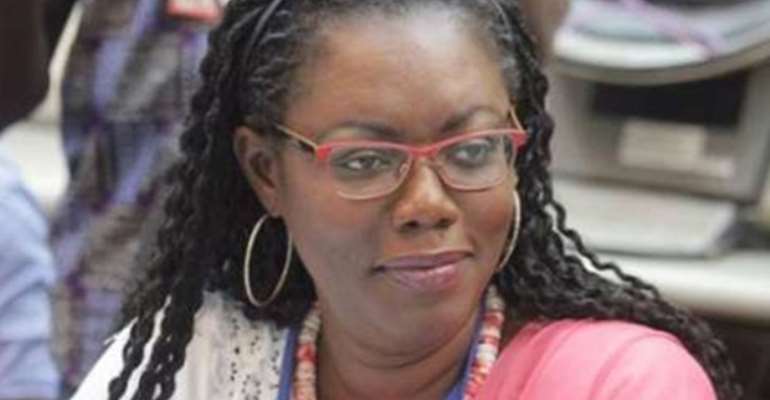 Businesses and individuals in Ghana lost $105 million to cybercrime reported in 2018.

Communications Minister, Ursula Owusu-Ekuful, made this known to the media at the Information Ministry in Accra.

According to her, “the Criminal Investigation Department (CID) estimates that in the reported cases of cyber incidents, victims – both individuals and businesses, lost about USD105 Million in 2018.”

This figure, she added, excludes indirect costs as well as other incidents which were not detected and/or reported to law enforcement and other regulatory bodies.

At the global level, she noted that recent figures reveal that Cybercrime cost the global economy as much as $600 billion in 2017 and experts have predicted that, the cost of cybercrime is likely to hit $21 trillion by 2021 and 74 percent of all businesses can expect to be hacked in the coming year.

Most African countries including Ghana, she observed, were extremely vulnerable and were likely to have a greater share of these losses.

“Lack of IT standardization, lack of required skillset, inadequate technical measures, lack of general awareness on cyber risks were some of the reasons why Ghana we are all at risk,” according to her.

“In July this year, Bulgaria, with a population of 7 million became the target of a cyber attack that compromised the systems of its National Revenue Authority and exposed the National Identification Numbers of 5 million adult citizens,” she observed.

” Records on revenues, tax, and social security payments dating as far back as 2007 were compromised. Maersk offices globally and the banking sector in several countries have suffered cyber-attacks,” she added.

Reports of cyber interference in and hacking of electoral processes are increasing, according to her.