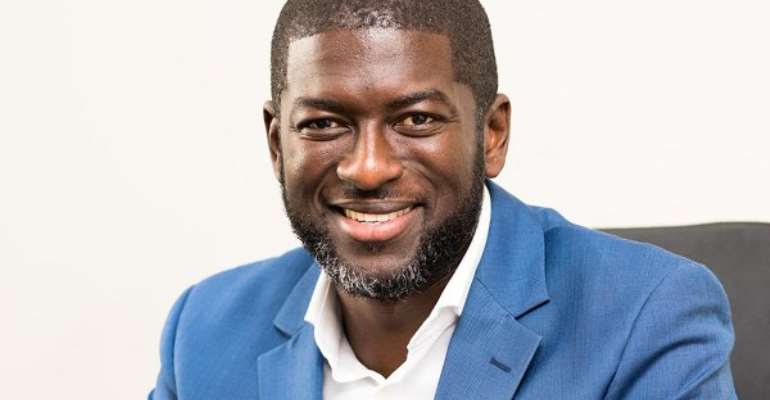 The company is going ahead after drillship Stena Forth berth on the country’s waters last Friday.

Spring Field could be making another history if it’s finalised this drilling and commence commercial production before the end of this year. This because it might be privately lead the local firm to undertake this.

Group Chief Executive of Springfield on this exercise

Chief Executive Officer of the Springfield Group, Kevin Okyere had told JoyBusiness about how his excitement with the development.

He believes it would fast track the process of its starting full-scale commercial production.

Mr Okyere added that it “would indeed see us become the first independent, group African Energy company to drill in deep water.”

“After this drilling campaign, we would be able to tell you that from these assets we would produce this number of barrels a day and it's going to take this amount of time to be in production,” he said.

The Group CEO said, “We hope that they are going to get commercial production in the next few months.”