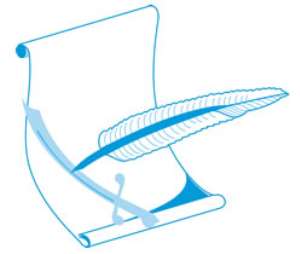 The games dubbed: ‘Platinum Anniversary Media Games’, are scheduled to take place at the El-Wak Stadium in Accra on Saturday, November 2, 2019.

The objective of organizing the media games is to enhance the wellness of media practitioners and promote camaraderie among members of the inky fraternity.

Media organisations across the country are invited to pick registration forms at the Ghana International Press Centre (GIPC), Accra, for participation in the media games.

The deadline for the return of the registration forms is Tuesday, October 15, 2019.