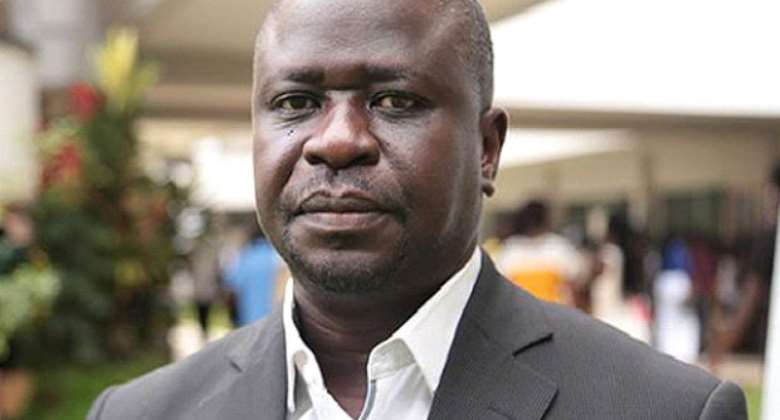 Ghana Statistical Service (GSS) has indicated that year-on-year August 2019 inflation was 7.8 per cent.

The Consumer Price Index (CPI) of GSS, which captured this, said alcoholic beverages, tobacco and narcotic (12.9%) was the key driver of August's inflation.

The differential inflation rate between locally produced items (7.9%) and imported items (7.6%) for the period was 0.3 per cent.

For the food and non-alcoholic group, the report said Fruits and nuts (25.2%), Cereals and cereal products (10.6%), sugar, confectionery and deserts (9.0%), and Ready-made food and other food products n.e.c (8.3%) were the major drivers of the food inflation.

For the Non-food group, which recorded a year-on-year inflation rate of 7.4 per cent in August 2019, Alcoholic Beverages, Tobacco and Narcotics (12.9%), Transport (10.2%) and Housing, water, electricity, gas and other fuels (9.9%) were its key drivers in August.

The GSS said the CPI has been rebased.

“The new series has 2018 as the reference period and it is an expanded basket over the previous one which had 2012 as the reference period. This adequately reflects the peoples' purchasing habit. There are 307 items in the new basket compared with the 267 in the old basket. The points of data collection have also increased from 42 markets in the old basket to 44 markets in this new series. The new series has taken into account changes in consumption pattern over time,” the GSS stated.

Budget approval: NDC and Adwoa Safo’s PA engage in ‘It’s her...
23 minutes ago