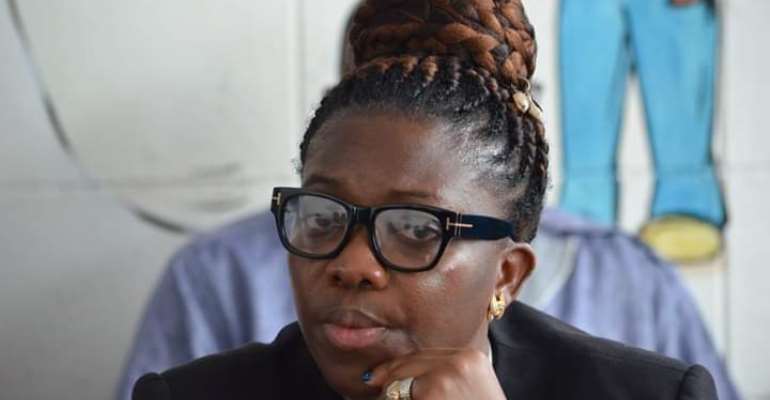 (Friday, September 13, 2019 Monrovia, Liberia)The Ministry of Gender, Children and Social Protection welcomes the Twenty-Five Years sentencing of seven defendants found guilty of Murder, Gang Rape, Aggravated Assault, Criminal Conspiracy and Facilitation of there women in Jonny Town, Sinoe County which resulted to the death of one of the victims.

Gender believes that the 2nd Judicial Circuit Court of Grand Bassa County latest decision against defendants Moses Solo, Ellis Karpeh, Sylvester Chardy, Swen Kelgbeh, Teah Gmanwolou, Victor Solo and Pyne Nyene is a boost in dispensing of justice for victims of rape, and all forms of violence against women and girls.The Ministry is considering all options in advocating for harsher sentencing including life in prison for perpetrators of such menace.

"It is so frustrating and shameful that despite all the approaches to disabuse the minds of the Liberian populace on the danger of abusing our women and girls, we still have such serious problems - this might be happening because people have ignored and refused to join the fight against abolishing violence against women and girls". Gender Minister Williametta E. Saydee-Tarr lamented.

The Ministry also finds it appalling that in the wake of all the community outreach and public awareness on the importance of treating women and girls with dignity in the society, they are still being murdered, raped and ill-treated by their male counterparts.

It can be recalled that in December of 2018, three women were stripped naked and paraded publicly and then taken to the society bush where they were tortured and sexually abused. This barbaric action on the part of the convicts resulted to the death of one of the women.