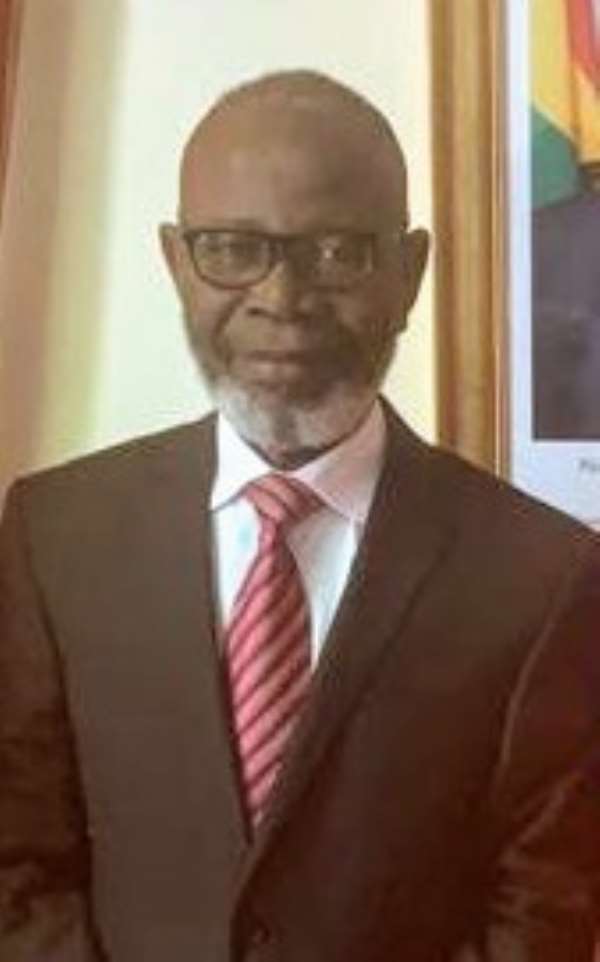 The High Commissioner of Ghana to South Africa His Excellency George Ayisi - Boateng has described violent protests in Pretoria and the Central Business District of South Africa, Johannesburg and surrounding areas as a worrying phenomenon which could disturb the peace of the country.

According to him, the recent xenophobic attacks threaten the unity among Africans hence Africa Ambassadors are working assiduously towards establishing a permanent solution to the problem.

“We are all Africans and we believe in Africa integration, the Africa Union talks about these xenophobic attacks, the United Nations talks about it so let’s see how it would work towards establishing a permanent solution to this problem” he stated.

Addressing Journalists at the Ghana High Commission in Pretoria - South Africa, on Monday, 2nd September 2019, George Ayisi – Boateng indicated that he has capable and able members of staff who in all situations are ready to work.

“Am assuring our people that engagement going on between Africa Ambassadors which I am part of them, We have started deliberating on this from March 2019, that is why am saying is very unfortunate because we never thought it would re-occur because all the meetings, all the discussion centered on the fact that this thing should not re-occur,” he emphasized.

The High Commissioner comment comes after Protesters in Turffontein, Johannesburg, looted shops as they demonstrated in the area on Monday morning.

The protesters targeted shops they believed to be owned by foreign nationals.

The protesters burnt tyres in the streets and forced passengers out of at least one taxi.

Several protesting residents told Press Radio they wanted foreigners to leave the area, claiming that they were behind drug-dealing in the area.

On Monday morning, police said 41 people had been arrested since the early hours of Sunday.

His Excellency George Ayisi – Boateng appealed to Ghanaians to remain calm and monitor the situation carefully.

“Am appealing to my fellow Ghanaians to monitor situations carefully, those who live around prone violence areas must take caution and those live around places I described as hotspot must also take caution and monitor movements of assailants. When there is any need for us to put in place contiguous measures I assured that we would do it,” he appealed.

Adding that, “every Ghanaian should stay away from the violence if you are going out about your businesses go out peacefully and avoid unnecessary argument”.