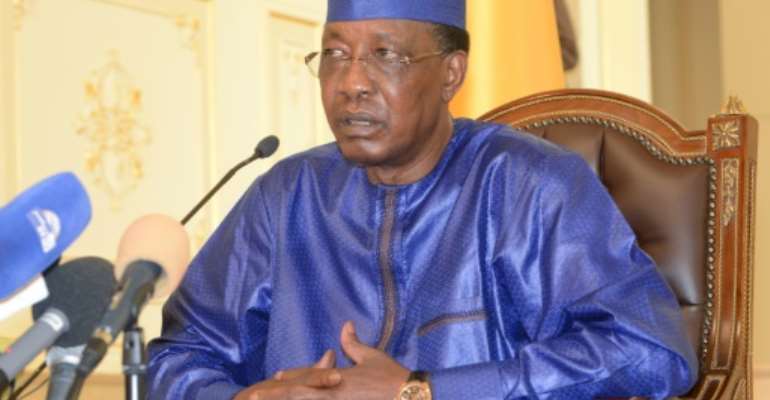 Chad has handed down jail terms to 243 rebels who crossed into the country from Libya in February before their incursion was halted by French air strikes, the government said Tuesday.

Out of "267 people who were arrested, 12 were sentenced on Monday to 20 years in prison and 231 others to terms ranging from 10 to 15 years," Justice Minister Djimet Arabi told AFP.

Twenty-four minors who had been detained were released, Arabi said.

The sentences were pronounced by a "special criminal court," which also handed down life terms in absentia against nearly a dozen rebel leaders living outside Chad, including their chief Timan Erdimi, he said.

They had been charged with terrorism and recruitment of children, he said.

Chad, a huge impoverished country in the heart of the Sahel, has been chronically unstable since it gained independence from France in 1960.

An armed group opposed to Chadian President Idriss Deby Itno, the Union of Resistance Forces (UFR), is based in the lawless deserts of southern Libya. Erdimi, its leader, is Deby's nephew.

In February, UFR fighters crossed into northeastern Chad in a column of 40 pickups before they were halted by several strikes from French Mirage warplanes based near the Chadian capital N'Djamena. 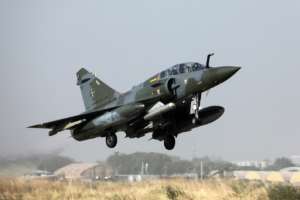 France is an ally of Deby, who seized power in 1990 with French help. In 2014, it stationed in Chad the headquarters of its Barkhane anti-jihad force in the Sahel.

The French military said at the time of February's incursion that the Chadian air force had carried out strikes to try to repel the rebels before asking the French to intervene.

The insurgents had crossed 400 kilometres (250 miles) of Chadian territory before being halted, France said.

The Chadian army moved in after the strikes, later announcing that it had captured more than 250 people.

Arabi said the special court had convened in Koro Toro, a prison located in the desert in the north of the country.

"The rebels were sentenced yesterday after a fair trial," he said.

The sentence "shows that Chad is a state of law... they benefited from a fair trial, with four court-appointed lawyers who went there to defend them," Arabi said, reached by phone from the Gabonese capital Libreville.

But UFR spokesman Youssouf Hamid, speaking to AFP, denied this version of events.

Only "about 100" people had been arrested, and the defendants "were never contacted by lawyers," he said.

"There is no law in this country," Hamid said.

Opposition parties in Chad and France criticised the French intervention in February, blasting it as interference in Chadian affairs.

But French Foreign Minister Jean-Yves Le Drian told the National Assembly in Paris that Chad had faced a potential "coup" and French intervention was in line with international law.

He drew a parallel with France's intervention in Mali in 2013, when it blocked a column of jihadists who had been heading for the capital, Bamako. 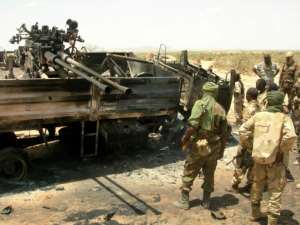 The UFR was created in 2009 among men who had tried to stage a coup in Chad the previous year.

They advanced on N'Djamena from the east but were stopped at the gates of the presidential palace thanks to French support.

After this episode, Erdimi was condemned to death in absentia.

Deby also faces a challenge from another Libyan-based dissident group, the Military Command Council for the Salvation of the Republic (CCMSR).

Created in 2016, it claims to have several thousand fighters in Chad itself. Three of its leaders were arrested in neighbouring Niger in October 2017 and later transferred to Chad.