Teenage Pregnancy In Ghana: How Do We Solve It ? 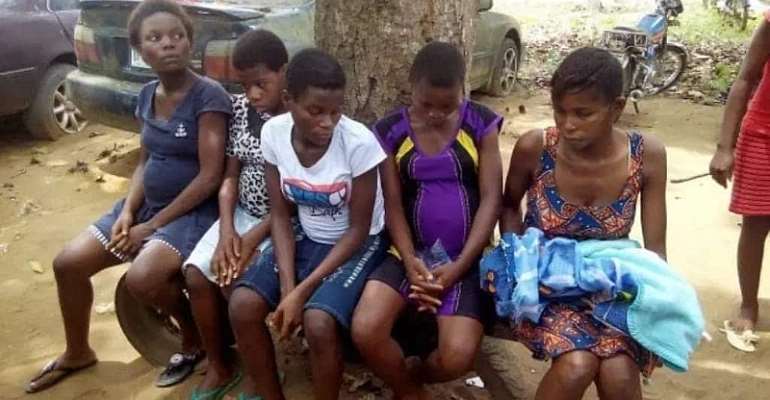 Teenage pregnancy is when a young female gets pregnant between the ages of 13 and 19 years. This is normally caused by lack of parental care, single parenting, poverty, disobedience on the part of young girls and boys, rape, curiosity and among others. In the two Builsa Districts, teenage pregnancies are very common, especially here in Siniensi.

To begin with, some parents do not take good care of their children. They do not provide them their basic needs and expect the children to cater for themselves and even provide for they, the parents. They young girls are then normally fooled with drinks and some coins from boys who are not also taught at home or irresponsible men, in order to have sex with them. Even unprotected sex which then leads to teenage pregnancy. If I may ask, are the children workers? Where will they get money for their needs if not from the parents?

To add to that, some children are also under the care of single parents due to separation, divorce or death of one parent. This normally makes it difficult for only one parent to train the children and provide for them their needs. Some children sneak to their boyfriend’s houses and lie to one of the parents that, she is going to the other parent. The young teenage boys also bring girls to their houses, without the single parent knowing to have sex with them which all result in teenage pregnancy.

Furthermore, poverty cannot be left out of the causes of teenage pregnancy. Teenagers, especially girls are normally forced into prostitution due to their financial difficulties in order to get money for their basic and academic needs. The parents also say that their children control them and do not listened to their instructions. If I may ask again, is it you the parent who gave birth to the child or the child gave birth to you, that you cannot control his or her activities? The reason is actually the little prostitution salary that their children share with them!

Moreover, teenagers these days are curious and are eager to try everything they hear or see. Because they have access to phones and the internet, they download and watch pornographic materials which they will later want to try. They even refuse take advise from their parents and because they want to try everything, they end up becoming pregnant.

Teenage pregnancy affects our society a lot, aside the health risks like diseases or death, it prevents the young girl from achieving her career goals and ambitions, it brings about single parenting, it also brings about rapid population growth and increase in crime rate. This problem must be solved and I Akantiriba Vida suggest the following ways to end teenage pregnancies in our society.

Responsible parenting is encouraged, parents should take good care of their children and provide for them their basic needs. Extended family members should help in the upbringing of children with single parents.

Sex education will also create the awareness of teenagers on to need to stop pre-marital sex and finally, rapists and people who force young girls into marriage should be punished severely. If all these measures are put in place, we will be able to solve the problem of teenage pregnancy in our society. Thank you for your attention, my name is Akantiriba Vida.

This article was written by Miss Akantiriba Vida, an immediate past student and member of the Debate and Leadership Team of Siniensi Junior High School, when she was in form two. The article was presented to her colleague students at said school on 26th July, 2018. Vida, being worried about the alarming rate of teenage pregnancy on a rise in her community as well as the nation at large, which deprives young girls from achieving their academic goals alongside the numerous health consequences, she pieces this article outlining some tactical solutions to the problem. 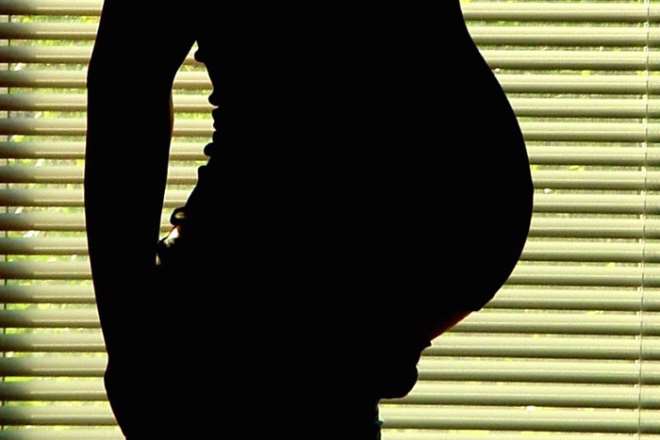