The Sad State Of The Bole College Of Education 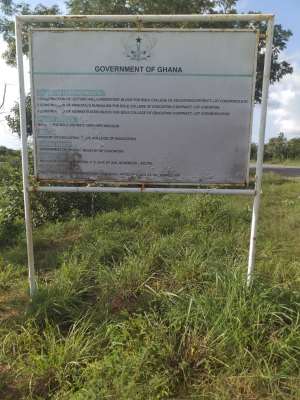 It’s all about a college of education the people of Bole have been yearning for, for the past 1 decade. The pictures you are viewing are that of the college of education project started under the erstwhile Mahama administration early 2016; source of funding for this project was/is the government of Ghana/ministry of education.

Sadly, work on the college site came to a halt after the NPP took over power from the National Democratic Congress (NDC) led by HE Nana Addo.

Governance we all know is a continuum, unfortunately, that principle of governance vanished when Nana Addo ascended onto the throne of the highest seat of government.

As you can see in the picture, the site has virtually become a wrestling field and habitat for reptiles. Not an inch of the concrete block has been added to the project since Nana Addo took over power.

The people of Bole have been asking to know why this project came to a halt. Readers will recall how a known NPP communicator in the Bole/Bamboi constituency wrote a lengthy article on a number of projects halted in the Bole/Bamboi constituency by the Nana Addo led government, which led to his suspension from the party. This college of education project was part of his lengthy piece.

I will like to focus much on this project because of how dear it is to the people of Bole and it environs. Interestingly, it will be the only college of education in the region when completed.

The people of Savannah region voted in favour of the region in the recent referendum because we believed it will be a panacea to rapid development, unfortunately it is the reverse.

In an attempt to pin government to continue the abandoned projects, stakeholders of the NPP sarcastically respond by saying the carving out of the Savannah region from the northern region is enough of a development. Such an irritating response, isn't it? Well, we are tempted to believe they are speaking the minds of their government.

Prior to the creation of the new regions, there was public outcry that it was a political move to score cheap political points and not to develop the affected areas. Since the creation of the new regions, we haven't seen government's commitment in making sure the infant regions get what they need to function as a region. Could the initial thoughts of people be true??

It's shocking to the core that government is still struggling to mix sand and cement to get a concrete block for the start of the Savannah Regional Coordinating Council Administration Block after the president cut a sod for this project when he came to do a second inauguration in Damongo.

Abandoned projects like the Bole college of education, the Salaga Market, the Salaga Hospital, the Damongo water project, the Busunu-Daboya-Mankarigu road and a host of others must be completed to indicate government's commitment to the development of the Savannah region.

Now let's focus our lense on that of the president's home constituency. Below are projects started under John Mahama and are currently on various stages of completion in the Akim Abuakwa South Constituency:

-Asafo SHS Dinning hall complex. But that of Bole/Bamboi are have been left to their fate.

Nepotism, cronyism and the self-centered agenda of the Nana Addo led government have become a social cancer that has eaten deep into the fiber of this clueless and elephantiasis govt.

Nana Addo must know he took an oath to be fair to all manner of persons in the country. Nana Addo knows the consequences of betraying this portion of his oath.

We are very optimistic that the incoming President, John Dramani Mahama will complete the abandoned college of education and all other abandoned projects in and out of the region.

Booting out the ass of this old Capote off power is a rescue mission come 2020. 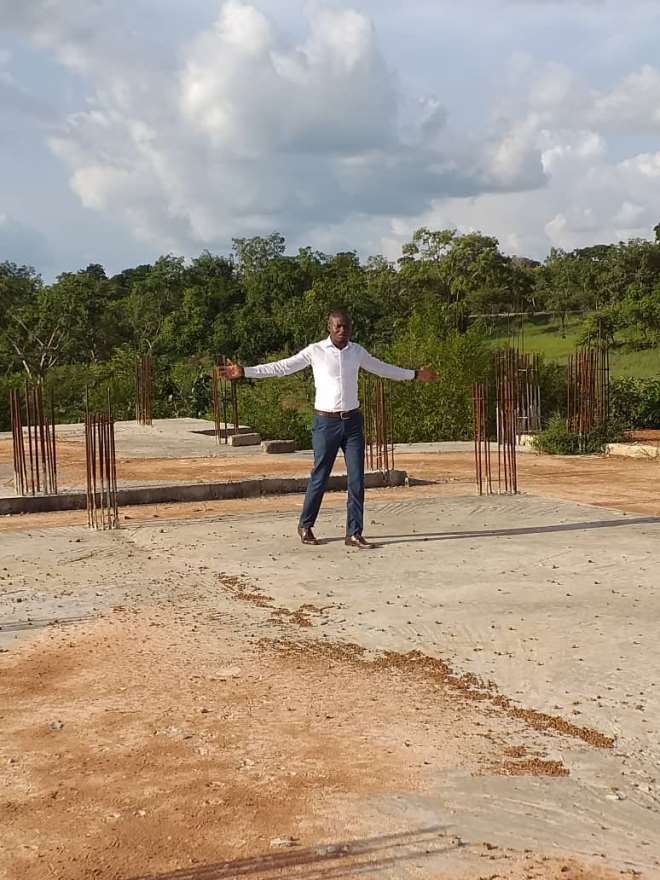 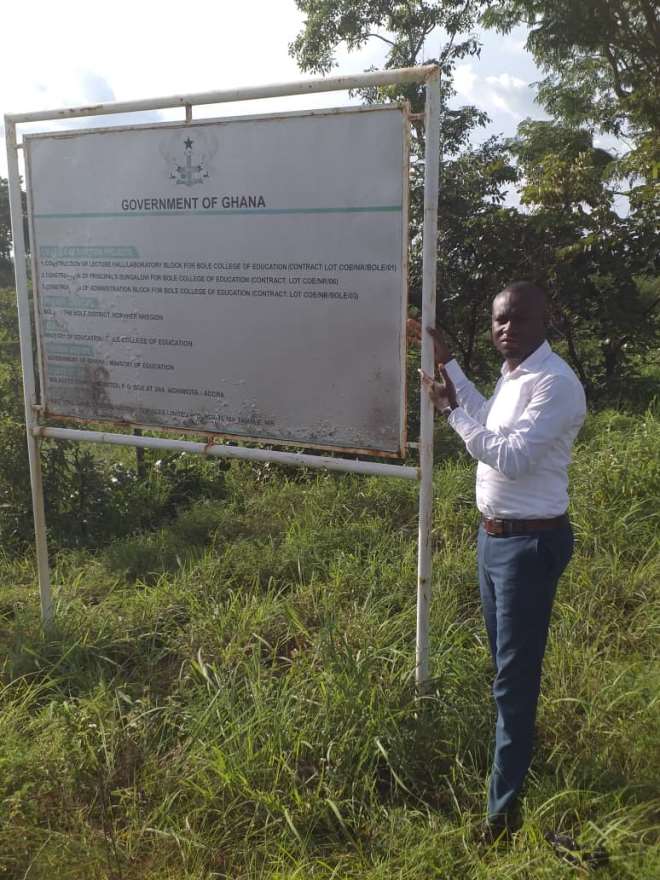 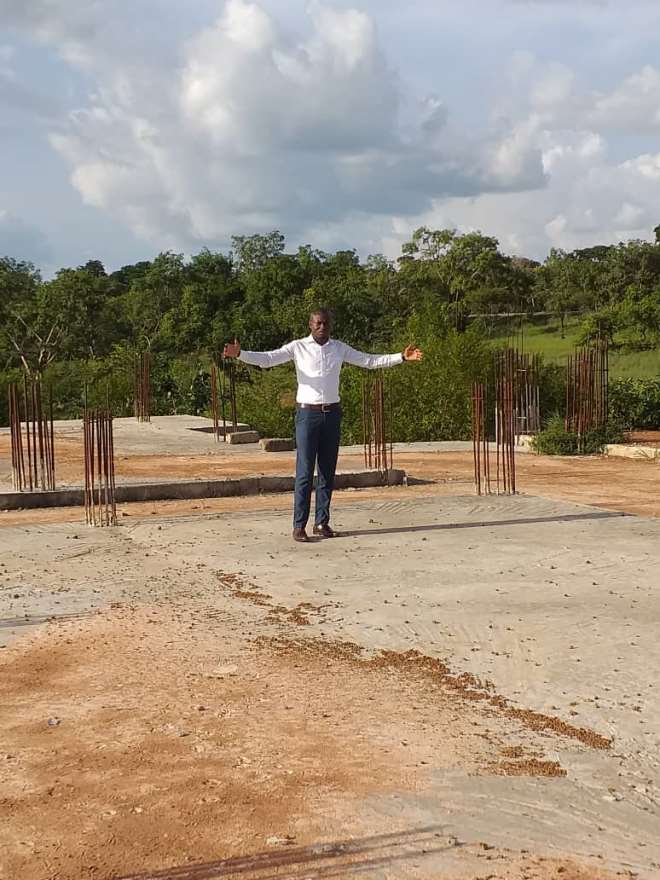 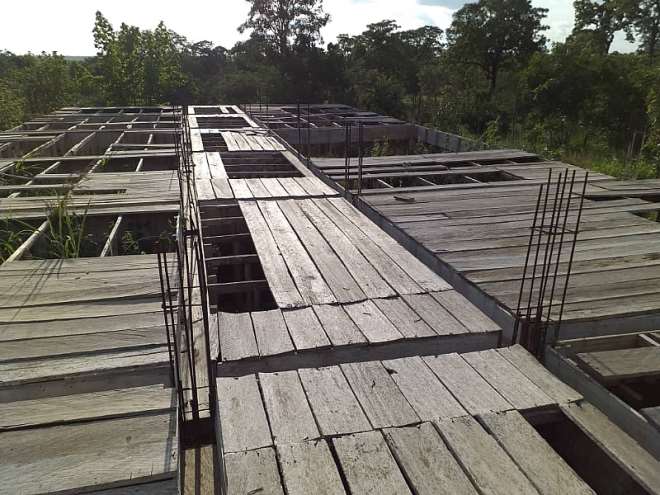