Leave our graffiti on the walls, say Sudan protesters 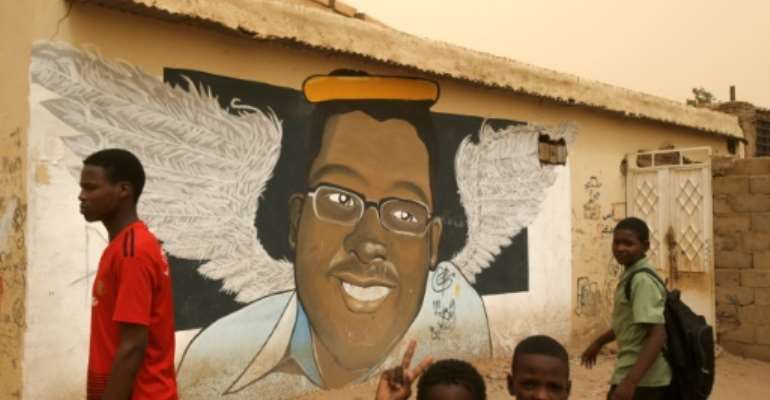 Mural portraits of slain demonstrators that became one of the symbols of the popular uprising that toppled veteran Sudanese president Omar al-Bashir, are now under threat as the military attempts to whitewash its memory, the protest movement says. By ASHRAF SHAZLY (AFP/File)

The graffiti that symbolised Sudan's uprising are being painted over across the capital Khartoum, protest leaders complained Wednesday, urging the military authorities to stop their whitewashing.

The Forces for Freedom and Change that led the months-long protest movement that brought down longtime ruler Omar al-Bashir said the "enemies of the revolution" had been systematically erasing murals.

"We see this as an ugly act and a pathetic attempt to suppress the beauty, the letter and the spirit of the revolution," it said a statement.

In recent days some of the colourful murals and slogans that appeared on the walls of the capital during the early stages of the protest that ousted Omar al-Bashir were painted over.

Together with music, these murals had become a symbol of the popular nature of an uprising that was led by young activists rather than engineered by political opposition. 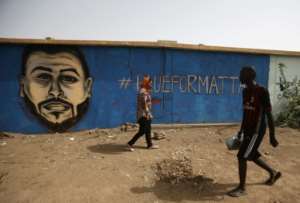 Most of the murals and graffiti could be found on walls outside of the army headquarters in Khartoum, where protesters camped out for weeks on end.

"This is an absurd measure and shows the inability of the enemies of the revolution to recognise its roots and its realisation in people's hearts," the statement said.