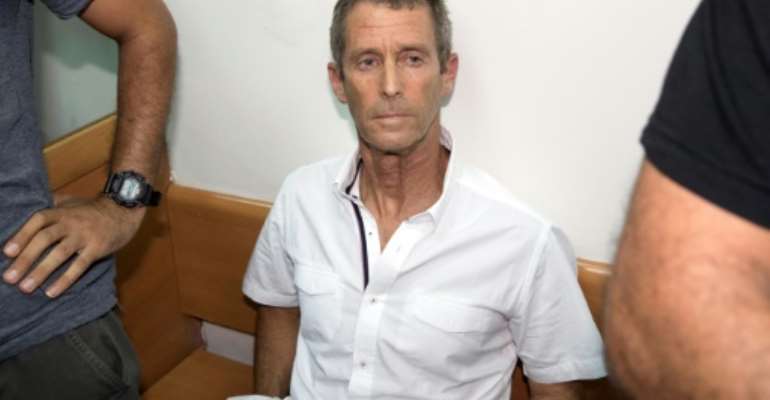 Geneva prosecutor Claudio Mascotto, in charge of an investigation that began in 2013, has opened a case against the businessman and two partners on charges of corrupting public officials and forging documents.

No date has been set for the start of their trial.

Swiss prosecutors accuse the defendants of making payments to a wife of former Guinean president Lansana Conte to win mining rights in the Simandou region of southeastern Guinea.

Steinmetz has previously dismissed allegations against him as baseless and an attempt by political enemies to smear him.

Prosecutors charge that about $10 million (nine million euros) was paid in bribes, in part through Swiss bank accounts, and say that Steinmetz obtained the mining rights just before Conte died in 2008.

The magnate told a French newspaper in 2013 that he had invested $170 million in the mining operations before selling a 51-percent stake to Brazilian mining giant Vale for $2.5 billion.

In February 2019, Steinmetz reached an accord with Guinean authorities who lifted corruption charges against him in exchange for him giving up his remaining rights to the Simandou mine.

However, Geneva has continued its investigation, which could see Steinmetz jailed for up to 10 years if convicted.

In the past, Steinmetz was briefly detained twice in Israel on suspicion of money-laundering, fraud, forgery and obstruction of justice, and also as part of the Guinea corruption case.

In 2016, he was charged in Romania with forming an organised criminal group in connection with a property-related case that cost the state $145 million.