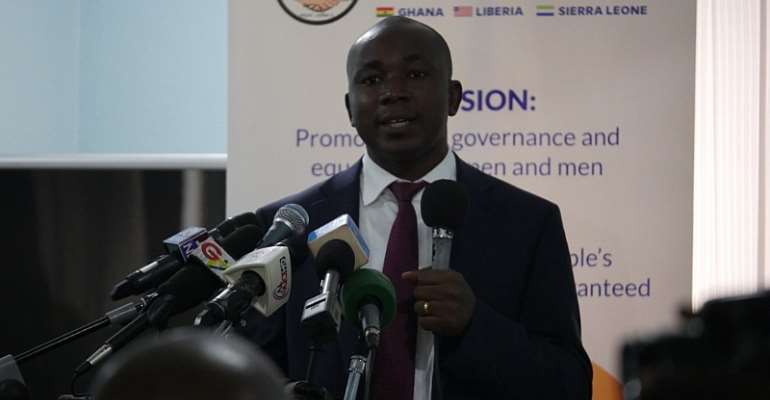 A research conducted by Oxfam International and SEND Ghana, West Africa government's commitment to reducing inequality (CRI) index 2019, revealed that Ghana ranked 29th out of 41 countries in Africa, and 4th in West Africa behind Cape Verde, Mauritania, and Senegal.

The research also revealed that Ghana makes one of the least investments in healthcare, education and social protection. Ranking 12th on social spending, coming behind countries such as Cape Verde, Cote d'Ivoire, Burkina Faso, Mali and Mauritania, the Gambia and Togo in West Africa on government's commitment to social spending.

The CRI index measures compare and rank west African government's commitment to tackle inequality based on three pillars where there is strong evidence that firm government action, irrespective of the wealth of the country, can curb inequality.

The three areas are; Public Spending (mostly on education, healthcare, and social protection), Taxation and Labour Markets. The report also contextualizes an analysis of agriculture and land rights.

The Commitment to Reducing Inequality (CRI) index reports shows that Ghana is among the worst countries in the sub-region owing to among other things, the unwillingness by government to invest more funds in healthcare, education and social protection for the most vulnerable in the country.

According to a Lecturer at the University of Ghana Business School Professor, Godfred Bokpin, inequality is on the rise and it is only benefiting a very few people while a number of people are growing fantastically rich in Africa.

He further noted that inequalities occur as a result of rigged economic systems, which enables a small minority to accumulate huge fortunes through political capture, monopoly, cronyism, and inheritance.

The CRI index report shows Ghana ranked top in the Progressive Taxation along with countries such as Togo and Benin in West Africa. Which means that these countries’ tax policies are comparatively progressive than other West African Countries.

The inequality report also provided recommendations to government which will help reduce the gap between the rich and poor as well as inequality.

Progressive taxation must be structured that is, pay special attention to increasing tax compliance by high net worth individuals and seek to tax wealth that is hidden offshore and strengthen protection for labour rights and enact policies for more inclusive labour markets.

Prof Bokpin also said that in order to eradicate inequality, the government must spend more on health, education and social protection.

He called on the government to be proactive and to have a direct intervention to ensure that growth actually benefits the poor. 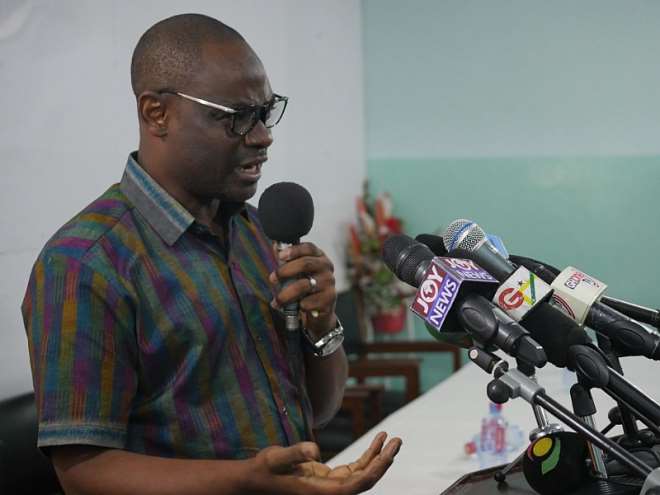 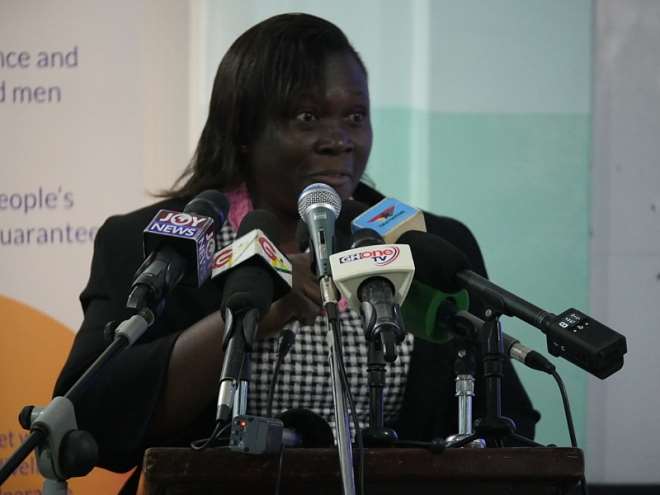