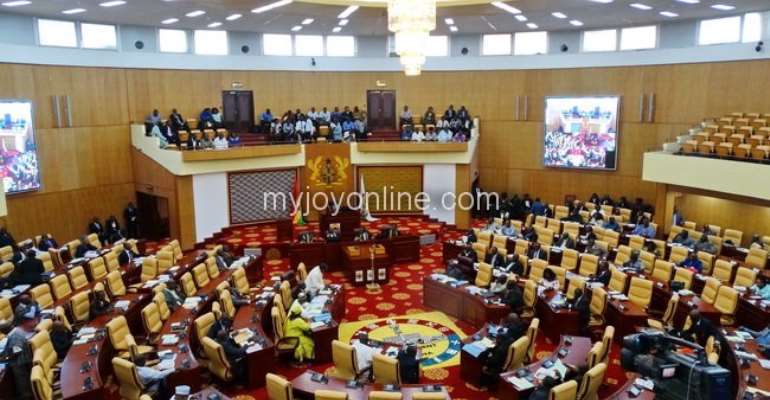 “As is the practice, he went through the security checks and no weapon or harmful material was found on him. Also, he was properly dressed, in accordance with the rules of attendance upon the House by the general public,” Acting Director of Public Affairs at Parliament House, Kate Addo has said.

According to her, there was no cause for suspicion that he constituted a threat to himself or any other person on the premises. 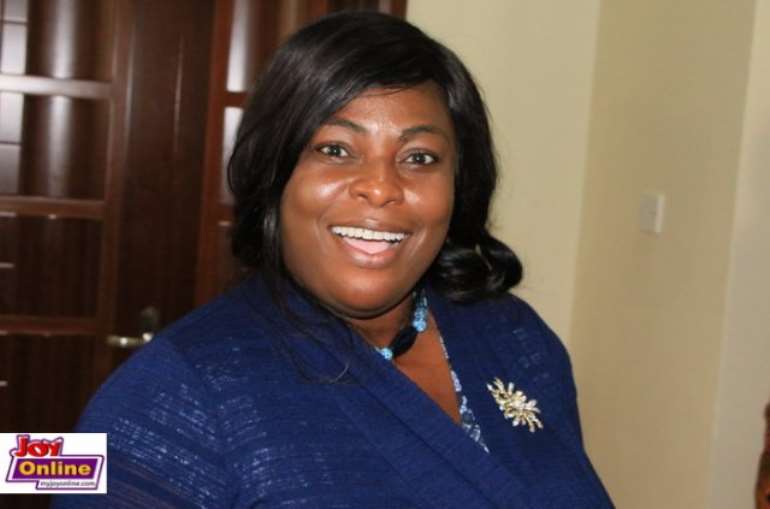 She said, Mr Mensah was admitted to the public gallery of the Chamber and conducted himself fairly well until he took out a bandage and tried to ostensibly strangle himself with it.

“The security in Parliament acted timeously and averted what would have been a fatal incident if he had succeeded. Mr Mensah was escorted from the Chamber and handed over to the police for his own safety and for the safety of the public at large,” she said. 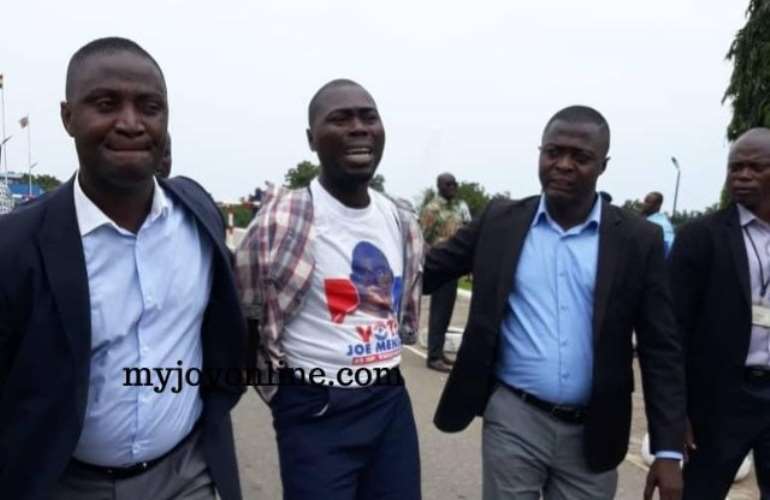 Parliament is consciously maintaining a high-security presence to ensure the safety of the MPs and staff of Parliament as well as the general public.

The legislature has also cautioned citizens that inasmuch as they are welcomed to observe proceedings in the public gallery, they should comply with the rules governing the House.

Come out and speak, your silence is worrying; treat LGBTI is...
54 minutes ago