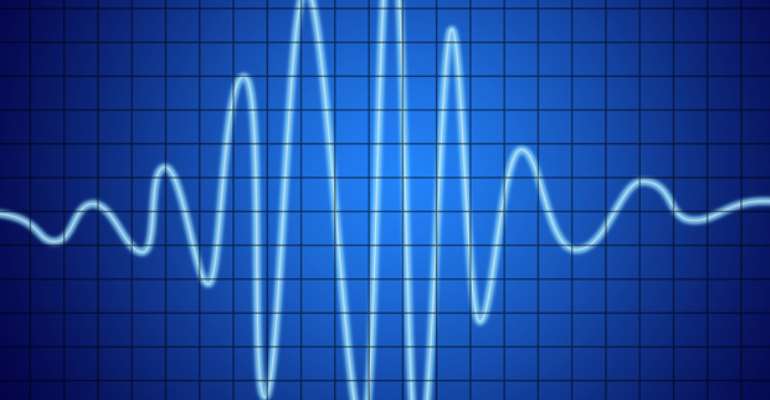 When is it time to apply the law? Some renters of radio frequencies have not met their obligations but that for our compatriots on the other side of the political divide should be overlooked and the status quo maintained.

These radio stations have been shut down and asked to reapply under the applicable terms. State regulators exist to ensure that chaos is avoided in society. Without this arrangement, anarchy would hold sway and civilization compromised.

Freedom of the press does not imply the absence of regulations for the orderly operations of the various components of the media.

Since the action of the National Communication Authority (NCA), there has been an expected cacophony in the atmosphere. Those on the noisy spree are trying unproductively to present the country as one in which freedom of the press has been compromised. We wonder how that could have been under the watch of a President whose record in protecting the media from tyranny is unsurpassed. Have they forgotten the genesis of the Criminal Libel Law and how same was expunged from our statute books?

They claim the timing for the closure is ill-timed. It is instructive that they are not saying anything about the non-adherence to the terms of the rental of the state-owned frequencies. We wish we could attract a response as to apply the laws on frequency rentals and vice versa.

A civilized and democratic country must be ruled by law. Anything short of this would not inure to good governance.

One of the factors which accounts for the state in which we are today as a nation, is because we are selective in the application of the law.

The NCA would not be living up to expectation were they to fold their arms as those using state frequencies fail to meet their financial and other obligations and expect that any attempt at closing them down would be scuttled by feigning political victimization.

It is unacceptable that for many years since their establishment, some of the affected radio stations have not been doing what are required of them even when the reason is not borne out of an inability to meet the financial obligation thereof but sheer impunity and disregard for the law and regulations.

We must all as citizens of this nation play our parts in the running of the country by being responsible in all our undertakings as individuals and corporate entities.

We can only condemn the action taken by the NCA only when there is no basis for it. Let them go and apply for fresh frequencies under the applicable terms.

There was no arbitrariness whatsoever especially since a tribunal ruling informed the eventual action by the NCA. Let us be circumspect in the way we run down state institutions because they constitute the face of the country.

We have noticed how grant-seeking civil society organizations are seeking to use the development to attract press cuttings for funds from their sponsors abroad. Those presenting their country in bad light for pittances should bow their heads in shame.

In the next few days, more radio stations would be affected provided they have failed to live up to the terms of their agreements with managers of the frequencies regardless of their political inclinations.

Documents Suggests Undervaluing Of Airport Company Assets To...
20 minutes ago