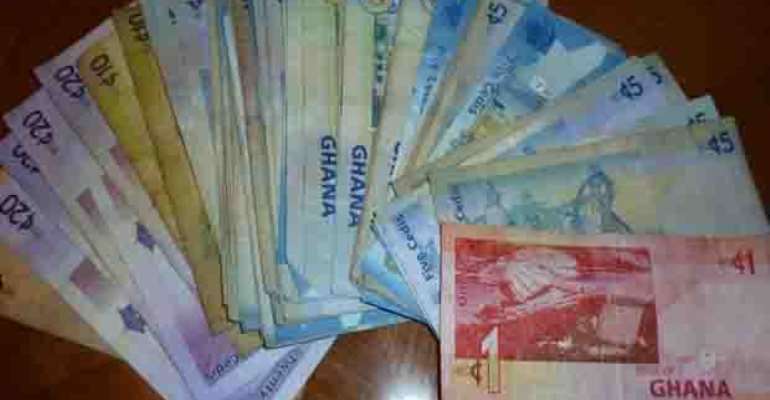 Vice President Dr. Mahamudu Bawumia, has explained the real cause of the free fall of the cedi, maintaining that the recent depreciation of the country's currency on the international market was not as a result of weak economic fundamentals.

Justifying his claim of strong economic fundamentals with data evidence, Dr. Bawumia said in 2014, the exchange rate depreciated by 31.3 per cent, the fiscal deficit was 10.1 of GDP and public debt rose to 70.2 percent of GDP, inflation rose to 17 per cent and GDP growth had declined from 7.3 per cent to 4 per cent.

The exchange rate in 2014, he said, exposed the weak economic fundamentals as compared to 2018.

Explaining further, he said at the end of December 2017, the cedi had cumulatively depreciated by 4.9 percent compared to 9.6 percent in 2016 and this was the Cedi's best performance since 2011 at the end of 2017.

He said “we had the best performance of the cedi since 2011.”

Vice President Bawumia further indicated that the sudden sharp depreciation of the cedi at the beginning of 2019 has largely been reversed without any intervention from the Bank of Ghana.

He noted that “within a week the cedi went up to close to 5.9 to the dollar and then it retreated back to about 5.07 and even was threatening to go below 5. This is really an unprecedented development that you don't normally ….when the Bank of Ghana had not intervened in the market, in fact if you look at it at the end of March 2019 the cedi has depreciated by about 5.18 per cent so far this year.”