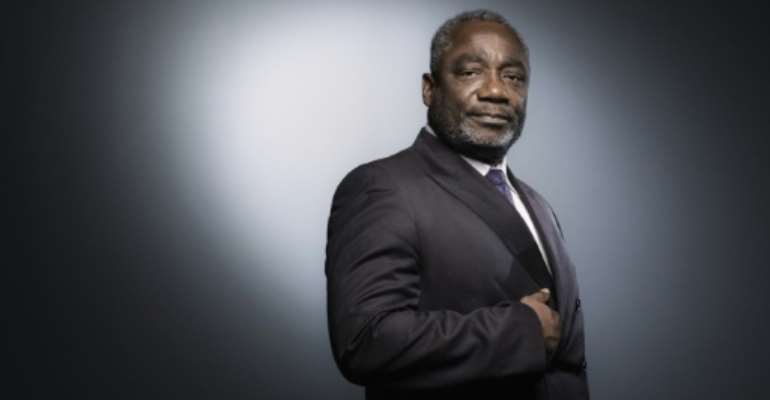 A sleepy village in the Alps has reacted with shock after the bullet-riddled body of a former French spy who had been linked to a plot to kill a Congolese opposition leader was found on the side of a local road.

Daniel Forestier, 57, a former secret agent who had been living in the Alps for years, was found dead on March 21 on a remote lay-by outside the village of Ballaison, near Lake Geneva, on the French-Swiss border.

Forestier, who was charged last year over a plot to murder exiled Congolese General Ferdinand Mbaou, had been shot five times, including in the head and heart, his lawyer Cedric Huissoud told AFP on Tuesday.

The mysterious execution-style killing triggered speculation that Forestier had been targeted either because he knew too much, or because of a desire for revenge.

"It's hard to believe that this murder bore no connection with his implication in the Mbaou affair," a source close to the investigation told AFP on condition of anonymity.

News of the death surprised locals in the village of Lucinges, about 20 kilometres (12 miles) to the south of Ballaison, where Forestier, a father-of-two, had served on the local council.

In an interview with the regional Dauphine Libere newspaper, Mayor Jean-Luc Soulat said he felt "a lot of sadness and shock".

While Forestier's spy past was no secret -- he had used his own money to publish a semi-autobiographical novel entitled "Barbouze de la Republique" ("Spy for the Republic") -- Soulat said he had thrown himself into village life on arriving in Lucinges in 2002.

His lawyer said he "led a clean-living, peaceful life" and had never had any brushes with the law before being charged in September over a plot to murder Mbaou, an arch-critic of Republic of Congo's President Denis Sassou Nguesso.

Reacting to Forestier's murder, Mbaou, who has been living in France for most of the past 20 years, told AFP he was "saddened."

"I hope that his death does not prevent justice being served, but I'm confident," he added, referring to the alleged plot to kill him. "He (Forestier) was not acting alone. There are other suspects."

His lawyers said it highlighted the threat to the life of the Congolese politician, who has already survived one attempt on his life in France.

"None of the protagonists in this affair are safe, starting with our client," they said in a statement.

In September, investigators charged Forestier and another former agent from France's external intelligence service (DGSE) Bruno Susini, with being part of a criminal conspiracy and possession of explosives in connection with a plot to murder Mbaou.

Mbaou believes he was targeted for criticising one of Africa's longest-serving leaders from what he thought to be a safe distance.

In 2015, he was shot in the back as he was leaving his home in Bessancourt, north of Paris.

No one was ever charged over that attack.

Forestier, who is believed to have worked as a spy for 14 years, had denied any hand in the plot and launched an appeal against the charges.

"My client always rejected these incredible allegations, which were based on an account from a single anonymous source," Forestier's lawyer Huissoud told AFP.

"This affair was bizarre from the start," Marie-Alix Canu-Bernard, the lawyer of Forestier's co-accused Susini, told AFP, adding that the two ex-spies had been "very worried about their safety" after some of their personal details -- including pictures of Forestier's home -- had been shared on social media.

The probe into Forestier's killing is being led by the same anti-gang crime squad in the city of Lyon which was investigating him over the plot against Mbaou.