E.Guinea Rights Activist Arrested As He Tries To Receive Award 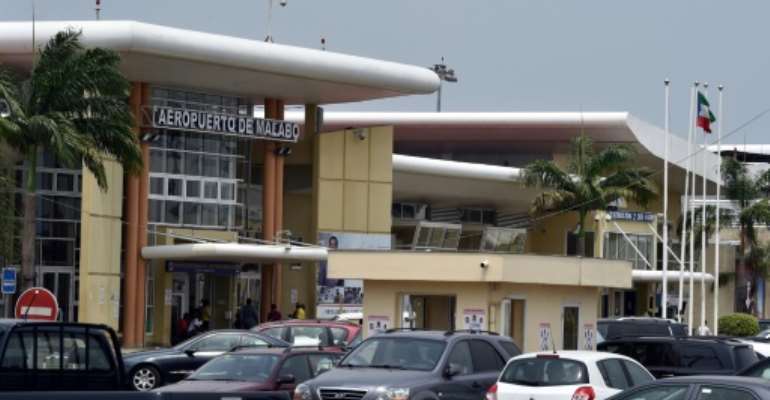 A leading Equatorial Guinea human rights activist has been arrested in the capital Malabo where he travelled to receive an award for his work, an opposition party and police source said Saturday.

Alfredo Okenve was arrested at Malabo's airport on Friday night, the opposition Convergence for Social Democracy (CPDS) said in a statement.

"The agents took him to the central police station in Malabo," said the CPDS, which has previously seen its members detained in a crackdown by President Teodoro Obiang Nguema, who has ruled the West African state for 39 years.

A police officer at the airport confirmed the arrest to AFP.

It was not immediately clear why he had been arrested.

Okenve left his home in the port city of Bata and arrived in Malabo on Thursday, a day ahead of a ceremony at the French Institute where he was to receive the Franco-German Prize for Human Rights and the Rule of Law from French and German ambassadors.

But Friday's award ceremony was cancelled after the Guinean government sent a formal note to the envoys' representatives, a regional diplomatic source said.

Seen by AFP, the foreign ministry note said the government did not recognise the award as it was not involved in the selection process.

"Due to the lack of transparency in the awarding of this prize, the government of Equatorial Guinea cannot recognise its validity," it said.

The French and German embassies then postponed awarding the prize.

In late October, Okenve was seized and beaten by unidentified men who left him in a remote area of Bata.

After seeking medical care in Madrid, he returned to Equatorial Guinea in mid-February.

He had previously been detained for several days for celebrating the 20-year anniversary of his organisation, the Centro de Estudios e Iniciativas para el Desarrollo (CEIDGE).

Critics accuse 76-year-old Obiang, Africa's longest-serving leader, of the brutal repression of opponents as well as election fraud and corruption.