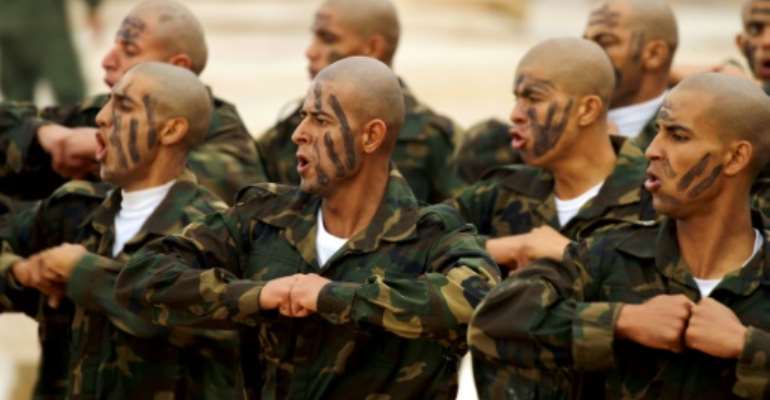 The forces of Libyan strongman Khalifa Haftar said they killed on Friday three jihadists including a senior Al-Qaeda member in the south of the country days after launching a security operation.

He said they were killed during "a special operation... Friday in Al-Qarda al-Chatti region of southwestern Libya".

Abu Talha -- a Libyan whose death was reported on several past occasions including in an 2016 air raid by unidentified aircraft -- is said by Libya to be a senior operative of Al-Qaeda in the Islamic Maghreb (AQIM).

Mesmari gave no further details on the other two suspects.

Libyan authorities use the word "terrorists" to refer to jihadists.

Libya has been gripped by chaos since a NATO-backed uprising toppled and killed dictator Moamer Kadhafi in 2011, with rival administrations and multiple militias vying for control of the oil-rich country.

Jihadists and people-traffickers have taken advantage of the chaos to gain a foothold in the North African country.

Haftar supports an administration in the east of the country that is opposed to the internationally backed Government of National Accord in Tripoli.

On Wednesday his self-style LNA forces announced they had launched a military operation to "purge" jihadists and criminal gangs from the south of Libya.

Mesmari said at the time that the operation was aimed to assure security "for inhabitants in the south-west from terrorists, be they the Islamic State group or Al-Qaeda, as well as criminal gangs".

The LNA said it was also looking to secure petroleum facilities and tackle flows of clandestine migrants heading northwards to the Mediterranean coast.