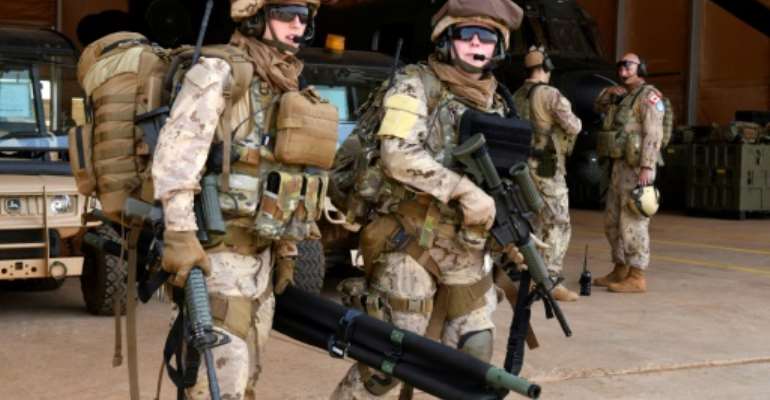 Canadian troops at a base in Gao, Mali, prepare to move out on a UN peacekeeping. By SEYLLOU (AFP/File)

Canada will not extend its peacekeeping mission in Mali beyond July 2019, Defence Minister Harjit Sajjan said in an interview that aired Saturday.

Sajjan, interviewed by CBC Radio on the sidelines of the Halifax International Security Forum, said that UN officials were "working with other nations to look at replacing us."

Canadian media had reported that the United Nations has quietly asked Canada to extend its role.

When asked, Sajjan said that by July 2019 Canada will have fulfilled its promise to head the Mali mission for one year. 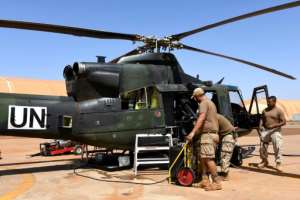 "We've said this for a year. We wanted to offer up support for what the UN wanted to do. One big ask they had was the concept of smart pledges," Sajjan told CBC.

"Nations come, take a yearly responsibility. We have done that."

Currently there are 250 Canadian soldiers and eight helicopters deployed in the west African nation, in particular to carry out medical evacuations from the UN Mission in Mali (MINUSMA). 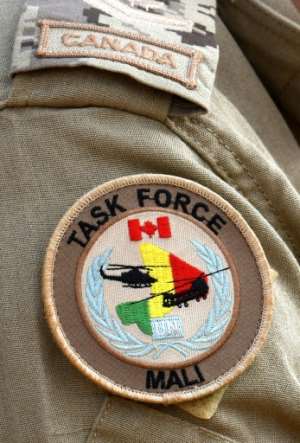 This is the first Canadian military peacekeeping mission since 1994 in Rwanda.

Sending Canadian peacekeepers to Africa was a campaign promise by Prime Minister Justin Trudeau, who vowed to reengage Canada in UN peacekeeping missions.

Ottawa also wants a seat on the UN Security Council in 2021.