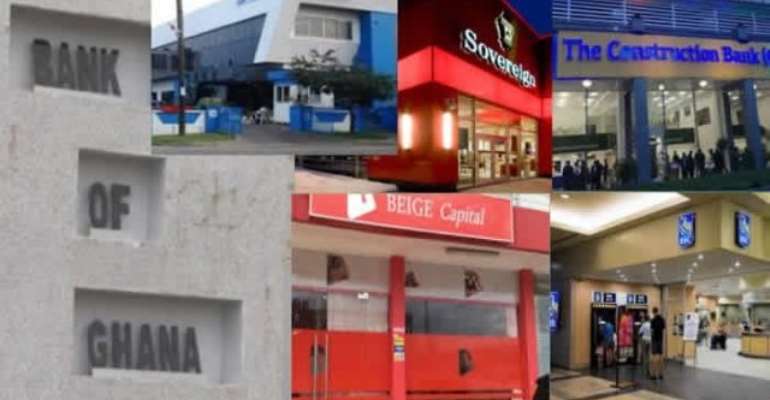 Joy News is learning that a number of Bank of Ghana (BoG) officials who made the bad calls that led to the collapse of a total of seven indigenous banks over the last couple of months have been transferred.

Nana Otuo Acheampong, a banking consultant with credible sources within the BoG, told Joy News that at least ten personnel have been sanctioned.

“Within the last week, over ten people have had to move places within BoG,” he said.

Mr Otuo Acheampong did not mention the names of the BoG officials who have been transferred, neither did he provide their designations, but there have been incessant calls for prosecution of officials who issued licenses to three defunct banks who presented fake documents to obtain the permit.

Financial Analyst, Sydney Mr. Casely-Hayford said recently that punishing the BoG officials and the owners of the banks found culpable for the illegality would inhibit others from replicating such practices.

On Monday, the Head of Banking Supervision at the Bank of Ghana, Osei Gyasi, admitted on the Super Morning Show on Joy FM that the central bank could have done better in undertaking its regulatory role of the sector.

Osei Gyasi said “we could have been more thorough in the time that has passed. We could have gone further to mitigate what has crystallised.”

Dwindling confidence
Public confidence in the banking sector has been shaken following the collapse of a total of seven banks – two last year and five this year -- as part of firm steps by BoG Governor, Dr Ernest Addison, to keep the sector sane. 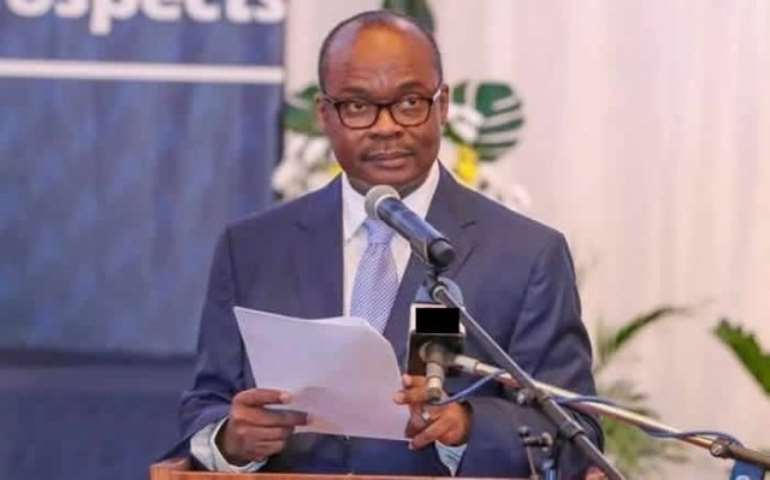 Photo: BoG Governor, Dr Ernest Addison
Last week, the licenses of five universal banks, Royal Bank, Construction Bank, Sovereign Bank, Unibank and BEIGE Bank, were revoked. According to the central bank, the action became inevitable due to the inability of some of the banks to meet existing minimum capital requirement.

Some of the troubled banks also faced liquidity issues while others obtained their licences through dubious means. 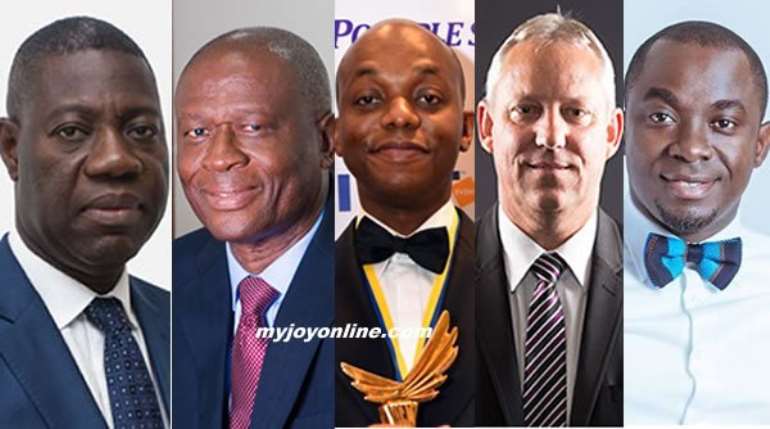 It has also emerged that, apart from similar liquidity challenges, shareholders and directors of the two banks that collapsed last year – UT Bank and Capital Bank – engaged in “willful deceit.”

A 2014 Bank of Ghana (BoG) Examination and Inspection Report by Boulders and Advisors Limited found that there were rife instances of inter-group lending between the two banks prior to the revocation of the operating licences.

“The initial transactions imply willful deceit at the conversion stage from a saving and loan to a full tier 1 banking license. At this stage, the shareholders appear to ‘re-engineer capital amounting to GH¢56 million through a suspect placement to local financial institutions.

“On March 30, 2016, the CEO of the Capital Bank wrote to the Head of Banking Supervision requesting that a non-existent investment of ¢482.4 million, which included the ¢56 million, should be converted into five-year debt,” the BoG-sanctioned report recounted.

Clearing the air
Meanwhile, two firms connected to the now-defunct Capital Bank have broken their silence, detailing the nature of their involvement with the bank and insist they did nothing wrong.

One of the firms cited in the Band of Ghana report, IFS Capital, is said to have received a whopping GH¢23.9 million from Capital Bank under suspicious circumstances. The report explained that the Bank of Ghana gave that money to Capital Bank to keep the troubled financial institution afloat.

However, IFS Capital explained in a press statement issued on Wednesday that the receipt of the GH¢23.9 million from Capital Bank was in respect of accumulated debts owed to the firm.

IFS Capital explained further that the payment was made after a petition to the Financial Stability Department of the Bank of Ghana. It stated that there was no wrongdoing in taking the necessary steps to recover the debts in the interest of their depositors.

Another firm named in the BoG report is AllTime Capital Limited, said to have received GH¢130 million of Capital Bank’s liquidity support funds.

Founder of Capital Bank, Ato Essien, had allegedly told the board that the placement of the funds with AllTime Capital was strategic, assuring that the money will be paid back.

Documents sighted by Joy News shows that the Chief Executive of the bank, Rev. Fitzgerald Odonkor, who was supposed to have signed the documents, placed the funds with AllTime Capital but later insisted he never signed the documents and that his signature may have been forged.

In fact, documents in the possession of Joy News show that Rev Odonkor had one time sent a mail to Board Chairman of Capital Bank Dr. Mensa Otabil, Founder and General Overseer of the popular International Central Gospel Church (ICGC), alerting him that he knew nothing about the placement of the funds.

The statement from AllTime Capital issued on Wednesday maintains that the investment firm acted solely as an Arranger in the transaction.

AllTime Capital further explained that in 2015, it received a mandate to raise funds through the issuance of a Commercial Paper. The purpose of the Commercial Paper was for the construction of 15, 000sqm office and retail complex at North Dworwulu.

“Ghana is a democracy and they should be put before a court of competent jurisdiction. If they are found culpable lock them up, take the key and assure as that [they will be kept in jail],” he said.