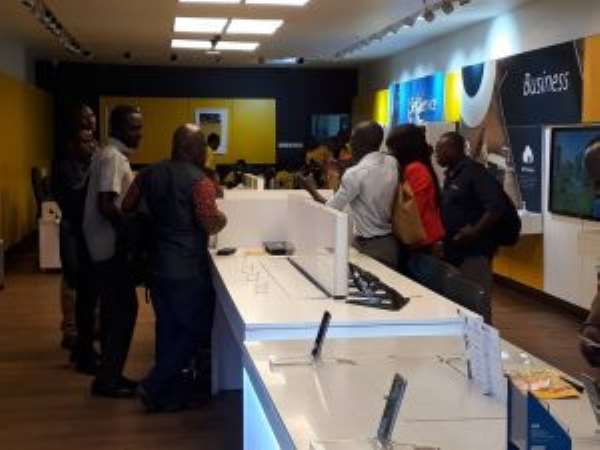 Some potential shareholders of MTN are pushing for an extension of the Initial Public Offering after failing to secure shares in the company.

Information available to Citi Business News indicates that most investors were left frustrated as the telecom company closed its doors to any further issue on Tuesday, July 31, 2018.

Reports from outlets for the sale of the MTN also showed a mad rush as hundreds of customers thronged the offices to purchase shares. 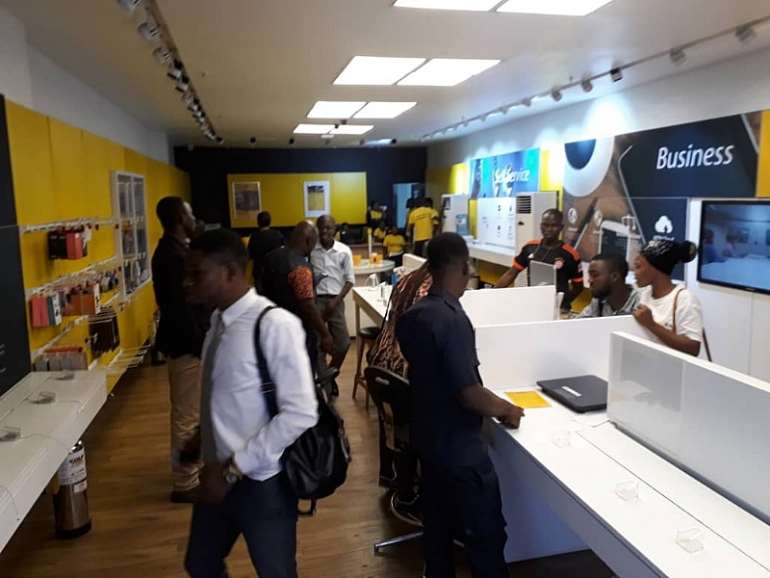 Some of the disappointed customers who spoke to Citi Business News anticipated nothing but an extension.

“Some of us have been here since 1pm but as at 8pm, the majority of us had still not been served. Their reason is that they have to close and that didn't go down well with some of the customers who got agitated,” one remarked.

Another stated, “There is nothing going on and even though MTN had announced to close the IPO by 5pm, the system was still running beyond that time; it hadn't shut down yet. So I do not know why they had to shut it by themselves.”

“I bought my shares in May and I had wanted to do same for my kids. But there were some issues I had to resolve with their birth certificates which have made it difficult to purchase the shares till now. On about four or five occasions that I had to go to undertake the self-registration, I have not been able to do so. Each time, I get notified that the pin I am using is wrong,” a third customer asserted.

Convincing as their case may be, the observation by stock market analysts such as Kofi Busia Kyei of UMB Stockbrokers on the progress of the IPO so far, indicates that their hopes may be dashed after all.

“Considering the figures that we are getting, we think that MTN passed the 10 per cent minimum subscription needed to list on the local bourse…extending the offer period will be the next thing to do but I wouldn't advise that they extend as it will send a wrong signal to the market about MTN,” he recounted.

“I think that whatever amount that they have made so far, they should go with it and let us start trading with the stock,” Kofi Busia added.

MTN is seeking to raise 3.47 billion cedis from its IPO.

The company's transaction has been described as the largest volume so far.

It is expected to list on the local bourse by September 2018.