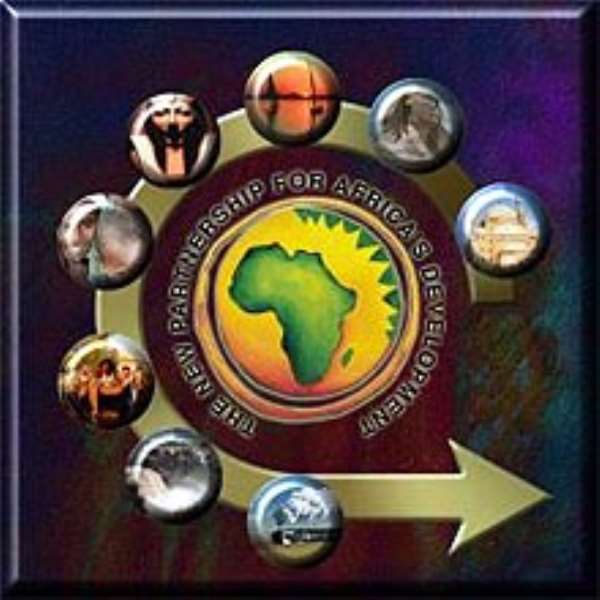 Peer reviews of African nations face delays Sharm El-Sheikh, Egypt: Fresh delays in producing the first peer reviews of governance in African states are disappointing but not surprising considering the complexity of the process, economists and officials said yesterday. Scorecards on Ghana and Rwanda, part of an African economic rescue plan to boost investment in the continent, were due to be submitted to a meeting of African leaders in Egypt today but have been put off until May, after earlier delays from March. Economists said, despite the delay, some African states were showing a greater commitment to cleaning up their economic act and some were starting to show their best growth in years. "It is disappointing, but given the favourable economic growth situation it almost matters less. But going forward it (a further delay) will be a concern," said Razia Khan, chief economist for Africa for Standard Chartered Bank in London. The New Partnership for Africa's Development (Nepad) launched the voluntary reviews by African peers to encourage more aid and investment into Africa in return for improved governance. Officials said the review delay was due to over-optimistic estimates about how long the process would take. The Group of Eight most industrialised countries, the African Development Bank and bilateral donors have said they will boost aid to countries that receive good peer review reports and may cut aid to those that perform poorly. Evaluators assess governments' records in democracy, human rights, peace and security, economic policy and business environment. The reports, based on talks with government leaders and the private sector, will be made public. Ross Herbert, an SA analyst, said Nepad urgently needed to strengthen the review secretariat. Ghana, seen as a beacon of stability in volatile West Africa, is one of the first candidates to be reviewed. "If you are going to review every aspect of... life, unless you want it to be cosmetic, it takes time," Francis Appiah, Ghana's co-ordinator with the peer review team, said. Analysts say Africa has a good chance in 2005 of improving its economy if it delivers well-focused reforms under the increased world spotlight.