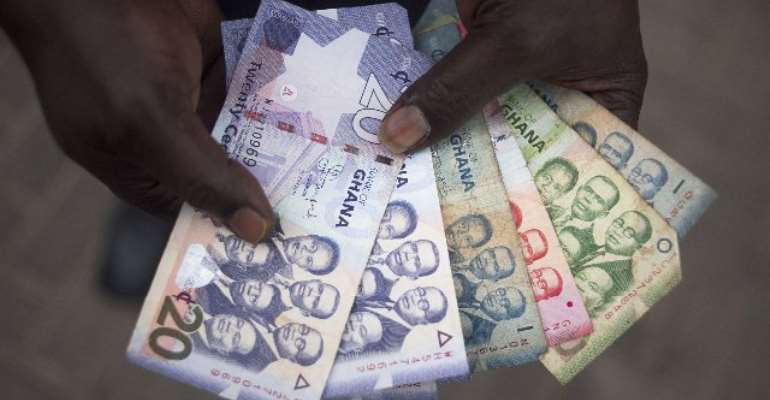 Ghanaians are holding on to their dollars after government data showed the nation’s budget deficit was wider than expected, setting the currency on track for the weakest close since June 2015.

The cedi was among the worst performers in the world this year after data showed the nation’s budget shortfall in the first 11 months of 2016 was more than 2 percentage points higher than the government’s target.

Provisional data from the Bank of Ghana for the fiscal period from January through November showed a shortfall of 7 percent of gross domestic product, exceeding the target of 4.7 percent because of weak revenue collection.

Concerns over the currency, which has lost about a fourth of its value in two years, were further exacerbated by the central bank’s surprise decision to keep a key interest rate unchanged this month.

The administration under President Nana Akufo-Addo, who took office earlier this month, will present the government’s budget in March.

“People are keeping what they have, until the first budget is read,” Hamza Adam, the head of treasury at Universal Merchant Bank in Accra, said by phone.

“The central bank decided to maintain the policy rate because of inflationary pressures. Combined with the fact that people are not sure about what the budget-deficit target would be, many are just cautious.”