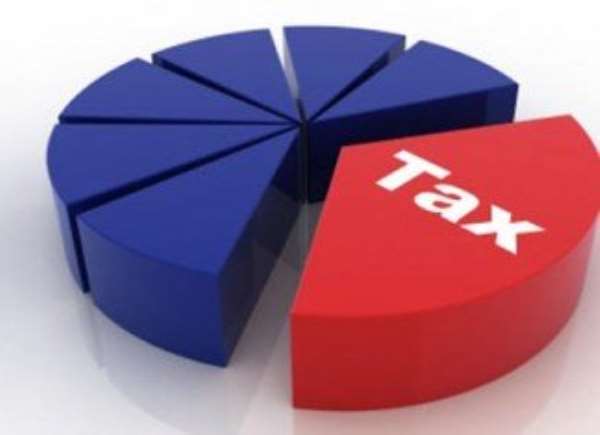 Accra , Nov 16, GNA - Thirty-five tax specialists, practitioners and researchers have participated in a three-day workshop on 'Gender and Tax in Africa' to discuss ways to use the tax system to make things better for women.

The workshop, organised by International Centre for Tax and Development (ICTD) in collaboration with the Ghana Revenue Authority was also to develop a research agenda on gender and taxation in Africa.

Speaking at the conference, Dr. Alex Kombat, a Tax Policy and Research Official, explained that the GRA is considering allowing women to take front line in tax administration and collection.

This, he said, would help deepen compliance and transparency whiles boosting confidence in revenue mobilization system.

The Accra workshop drew lessons from the revenue collection agencies of participating countries, including Kenya, Tanzania, Uganda, Senegal and Nigeria.

Mr Kombat said there were proposals for a tax relief in favour of women in small businesses just as was being done in Kenya, saying its implementation would ensure that female taxpayers in the Ghana may soon enjoy some tax incentives in order to promote equity and improve their livelihoods.

He said the proposal comes on the back of a research commissioned by the ICTD in partnership with the GRA and the Ministry of Finance and other international tax related agencies.

He stated that when more women were in managerial position and at the frontline tax administration, they tended to influence decision and helps reduce corruption.

According to Dr Kombat, the workshop was critical in that, it identified the gaps that women who were in frontline tax administration could play towards a more successful tax collection.

Mick Moore, CEO, ICTD explained that women's employment was largely in the informal economy, in underpaid, precarious and frequently risky jobs, adding that in sub-Sahara Africa, only 11 percent of women in the labour force were part of formal sector, as compared to 17 percent of men.

'Thus policies for taxation of the informal economy are important to understand gender effects,' he said.

Capacity Building Manager at ICTD, Dr. Jalia Kangave explained that there was the need for governments to reconsider policies affecting women and taxation as it disproportionately represented those in the lower economic status ladder.

'Because at the end of the day, in most societies, women are the ones that hold the society together in terms of childcare and other related responsibilities and duties… but in most cases, women are disproportionately represented in the lower income levels, so we are looking at what ways we can use tax system to make things better for women,' Dr. Kangave remarked.