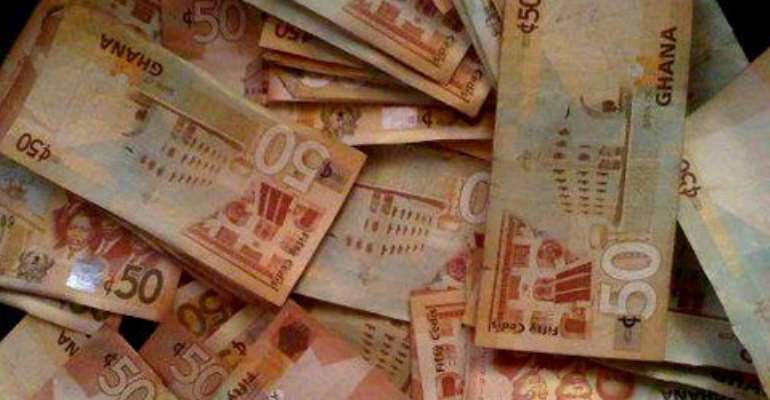 Government’s delay in the payment of contractors is affecting many local businesses including the loans recovery rate of the Wa Community Co-operative Credit Union (WACCU).

Many contractors who took loans from WACCU to execute government projects have not been able to repay their loans- a situation which is affecting the financial viability of many businesses including the Union.

Naa Bawa Seidu, Board Chairman of WACCU, said this at the annual general meeting of the Union in Wa.

He said the delay has affected the poor loan quality of the Wa Community Co-operative Credit Union, which caused a loan loss provisioning of GHC142,000.

Other factors, he said, which also contributed to the poor loan recovery processes of the WACCU included the inability of some members with asset finance loans to pay up.

Naa Bawa Seidu said some businesses also stagnated due to the escalating cost of business and shrinking demand for their products and services which created artificial financial shortages, resulting in the delay in the repayment of loans to the Union.

He said the Board had also revised the budget in January 2016 following changes in many economic variables, reviewing targeted surplus level of GHC 900,000 down to GHC210,000 and 95 per cent of it was achieved.

Naa Seidu said the budget revision was caused by hikes in utilities and petroleum products together with a deteriorating portfolio quality as many members failed to repay the loans granted them within expected schedule.

“The Union is now counted among large credit unions under (CUA’S) classification of credit unions with a total asset of GHC11,700,000 compare with GHC9,600,000 last year”, he said.

This represents a growth rate of 22 percent over the period and the growth was mainly influenced by an increase in member saving and shares deposits after the demise of many self-styled investment houses.

Naa Seidu said the total membership of the Union was 14,775 compared with 13,779 last year, resulting in a growth rate of seven percent.

But there is a decline in the number of paid up members which stood at 3,172 as at June 2016, representing 21 percent of total membership.