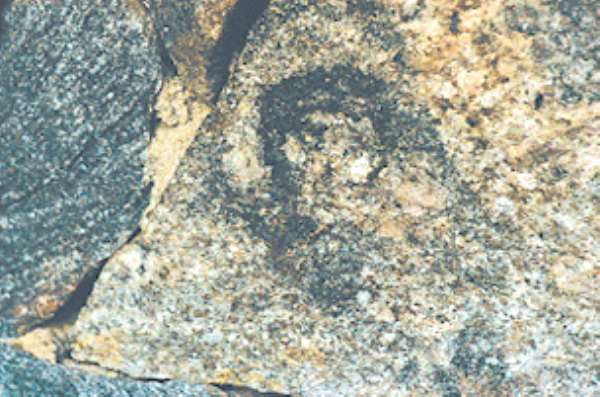 The "Second Coming of Christ" In Accra: In November, thousands of people flocked to see Christ on a wall at Dansoman, an Accra suburb full of drinking bars and hotels with seedy corporate missions and not-so-Christian client orientation. The image of Christ was noticed by a worshipper on a stone inside the grotto of the Margaret Mary Catholic Church. Doubting Thomases said it was the work of a prankster, or just a coincidence as would be the resemblance of your wife's face in the grains of your office desk, or that of your late dog in a passing cloud. But some believers swore it was a sign that the end of the world would come before the end of the year. Very little time left then..... READ MORE All the 2004 Awards