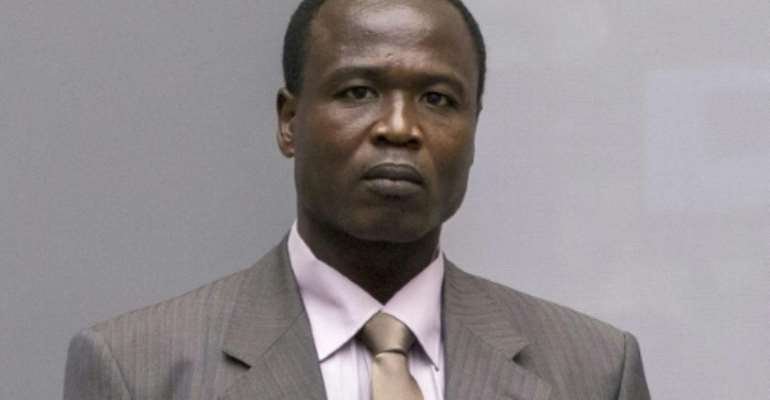 Dominic Ongwen listens to evidence during a previous hearing at the International Criminal Court (ICC) in The Hague, on January 21, 2016. By (ANP/AFP)

Judges at the International Criminal Court "confirmed 70 charges brought by the prosecutor against Dominic Ongwen," the Hague-based court said, paving the way to a trial on the alleged crimes.