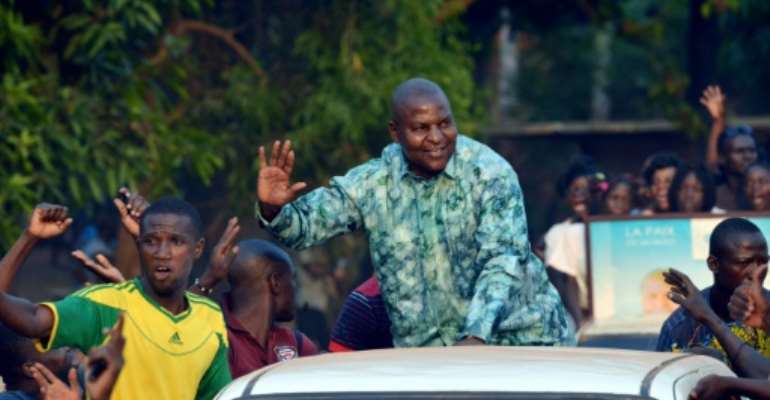 The former prime minister and maths professor was considered an outsider in the field of 30 candidates vying in the election seen as vital to restoring stability after years of unrest in the former French colony.

There’s no space to admit you into law school – Akufo-Addo t...
33 minutes ago