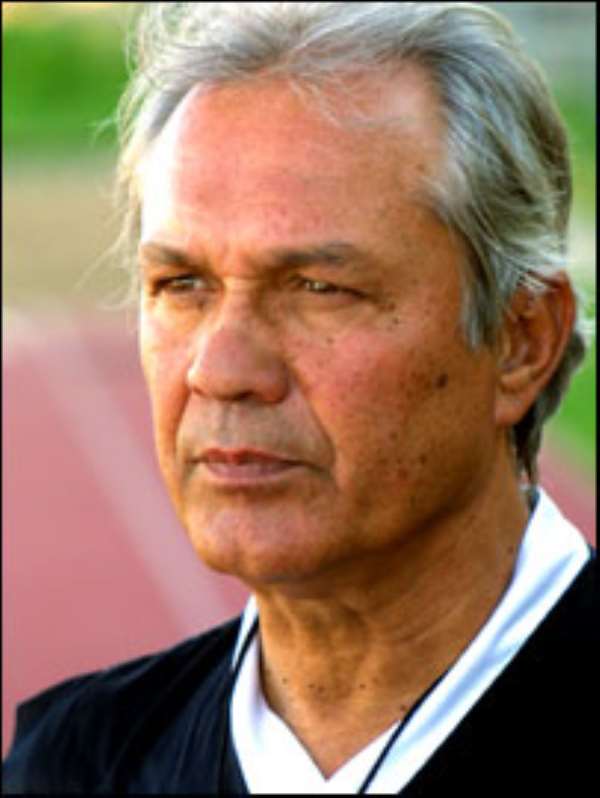 However, Mr. Troussier, who is also interested in the Wales National Soccer Team's Coaching job, has told the FA he would be arriving in the country by weekend, by which time he would have known his fate as far as the Welsh job is concerned.

The source also confirmed that Mr. Troussier's late arrival will delay the announcement of a substantive Coach for the Black Stars by Friday, as already indicated by the leadership of the FA.