French book and high-tech retailer Fnac to expand into Africa 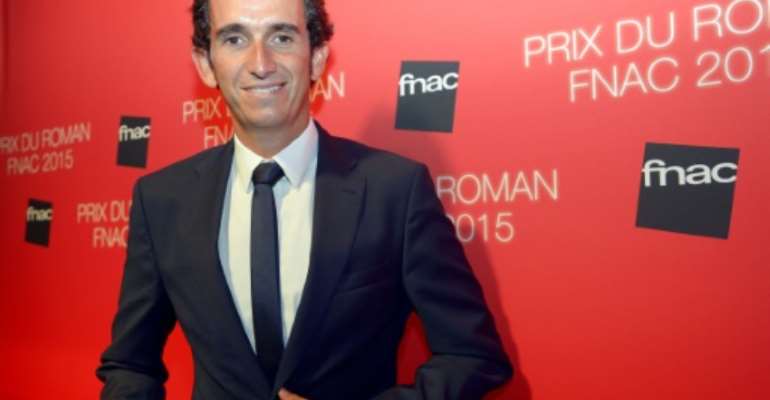 Chairman and CEO of FNAC, a major retailor of cultural, leisure and technological products, Alexandre Bompard poses on September 1, 2015 in Paris. By Bertrand Guay (AFP/File)

Paris (AFP) - French book and high-tech retailer Fnac said Tuesday its plans to step up its expansion into Africa by opening two stores in Ivory Coast.

"Given the strong growth potential of this region as well as the real appetite in many of these countries for cultural and high-tech goods, Fnac is launching its development in Africa by opening in December and February two franchise stores in Abidjan," the company said in a statement.

Fnac, which has had one shop in Morocco since 2011, is teaming up with Prosuma, a leading retailer in francophone Africa to open the shops which will offer books, CDs, DVDs, video games, concert tickets, mobile phones, TVs and other goods.

"These new stores are important for the international development of our group, as our arrival on a new continent, in a region with lots of potential, we can envisage new growth opportunities," he added.

Fnac is also present in Spain, Portugal, Brazil, Belgium and Switzerland. It generated 30 percent of its sales outside of France last year.

A June study by the consulting firm Deloitte forecast that Africa would become the top region for investment by European retailers within two years as they try to tap into expected growth rates of around 7.7 percent for the area through 2019.

Listed on the Paris stock exchange, Fnac's main investor is the Artemis holding company of French magnate Francois Pinault, which is also the controlling investor in the Kering luxury and sports clothing group.