Dr. Bawumiah Rally for the Support of Local Footbal 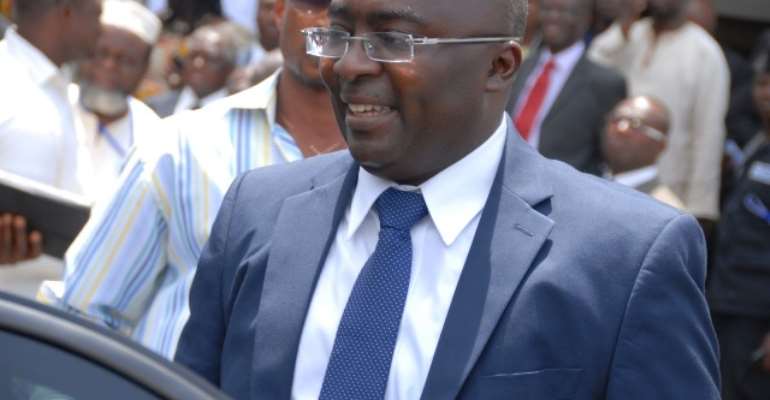 Vice Presidential candidate of the New Patriotic Party (NPP) Dr. Mahamudu Bawumiah has called on all Ghanaians to support the local game.

“Football is a globally competitive game and so players leave, even in the European leagues, they move from one team to the other and from one country to the other. I think that our local league needs more support and encouragement," he said after watching the Elite Cup match between All Stars and Berekum Chelsea at the Wa Park on Sunday.

“I am in Wa today and I found out that Wa All Stars were playing with Berekum Chelsea and thought it was a good opportunity to come around and watch these stars of the two teams, very skilled players as I see.

Though Dr. Bawumiah has his umbilical chord pinched with economics his love for football and sports in general cannot be over emphasized.