'Workers will not be sacked' - Labour Minister 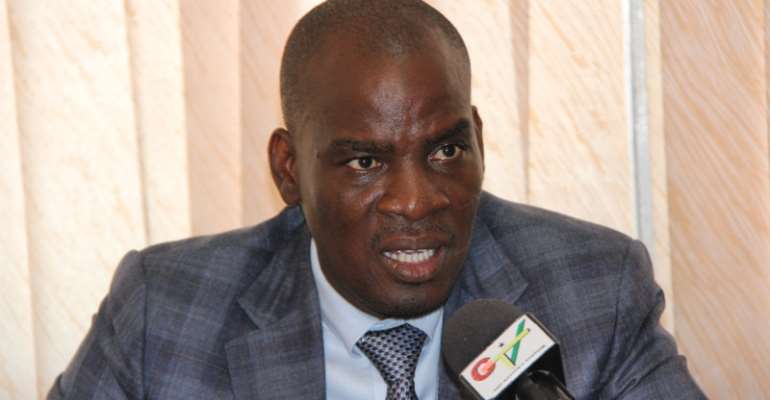 Tema, April 30, GNA - Mr Haruna Iddrisu, Minister of Employment and Labour Relations, has reiterated that there would be no layoff of workers as part of the International Monetary Fund (IMF) interventions.

Mr Iddrisu, who was speaking at a May Day symposium in Tema, debunked 'people's interpretation of job rationalisation as laying off of workers'.

According to him, government had no intention to lay workers off as being speculated by some people in the media.

"I took part in deliberations in Washington and Accra with the IMF, I can tell you that there is no iota of truth that workers will be laid off," he stated.

The Employment Minister said the issue of laying workers off was not part of the deliberations the government had with the IMF, but a measure to clean the fraud associated with the government pay roll would be pursued.

He said government is looking at bringing reforms that would tighten the payroll regime.

Touching on other issues, he said his outfit would collate data on casual and contract workers in the public and private sectors.

Mr Iddrisu said the move would enable government to ensure the full implementation of labour laws on casual and contract workers.

He urged workers not to hesitate to report to the sector ministry, employers paying below the minimum wage of seven cedis.