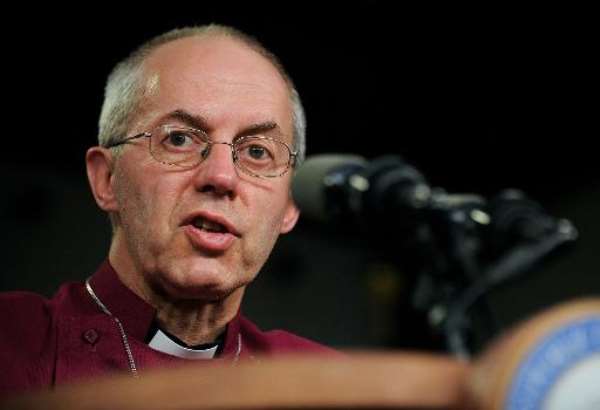 Cairo (AFP) - The Archbishop of Canterbury Justin Welby, leader of the Church of England, arrived in Egypt on Sunday to offer his condolences over the beheadings of 21 Egyptian Coptic Christians by jihadists in Libya.

The Copts, who had travelled to Libya for work, were kidnapped and executed by Islamic State militants in February, provoking Egyptian air strikes on IS targets in the strife-torn country.

"He is here to offer condolences" over the killings of the Copts, a church official said.

Archbishop Welby will also lead a communion service at the All Saint's Angelican Cathedral in Cairo's upscale Zamalek district.

In his sermons and speeches, Archbishop Welby has called for greater support for Christians in the Middle East and Africa.

He has also backed military action against IS jihadists in Iraq, warning that the group represents an "extraordinary, once in a millennium threat".