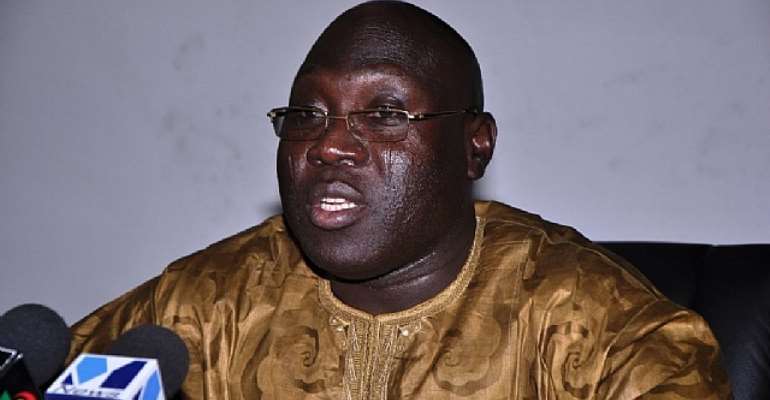 Accra, July 11, GNA - Participants at the London Summit on Mining have unanimously called for the sharing of values in that industry towards improving the standard of living in their communities.

The participants deliberated on the: 'The Changing Role of Mining in Developing Economies", a statement signed by Ms Victoria Antwi-Sarpong, Head of Public Relations at the Ministry of Lands Forestry, said.

Ms Lynne Featherstone, Parliamentary Under -Secretary of State for International Development, said mining should change the fortunes of the people for the better.

She said though Africa was endowed with numerous natural resources, the people had not felt the impact in terms of development due to unscrupulous investors and corruption.

'I could add unscrupulous investors with an eye on short-term profits rather than long-term value-addition to that list,' said.

She said should the situation remain unchanged there could be conflict and long-term instability and appealed to governments to see themselves as custodians but not the owners of these resources.

She also called for a long term vision that transcends a political cycle and the individual, and urged investors to maximize job opportunities, strengthen linkages with local markets and supply chains, promote transparency and respect for human rights, in line with global best practice.

Alhaji Inusah Fuseini, the   Minister of Lands and Natural Resources, said that apart from gold, bauxite, manganese, and limestone, Ghana could boast of other minerals such as iron, steel, solar salt and Chlor-Akali.

He said Ghana needed a major refinery that would serve other gold producing countries in West Africa.

The Minister appealed to investors to consider the venture that would go a long way to add value to gold produced in Ghana and the neighbouring countries.

The Summit created a platform for all stakeholders to chart a path for developing the continent's rich mineral wealth for the benefit of all.

Akufo-Addo Wants 4more Years For What? – Mahama
1 minute ago