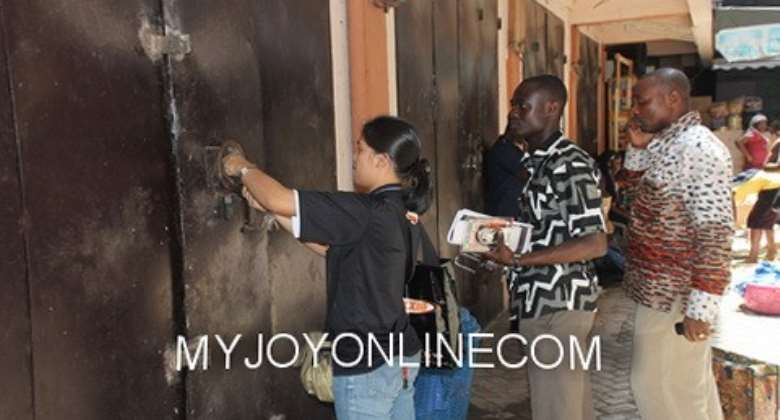 Some shop owners are finding it difficult to keep their shops closed despite a four day strike announced by the Ghana Union of Traders Association.

Luv FM reports that several shops in Kumasi in the Ashanti region have opened for business because they cannot disappoint their customers.

The action which began, Tuesday left several shoppers in Kumasi and Accra frustrated, as they were turned away from some markets.

The traders are also protesting what they describe as the worsening economic situation in the country.

But while shops in Accra remain closed and devoid of any busy activity, the resolve of shop owners in Kumasi has waned 24 hours after the protest was announced.

Several shops remain open as traders say their clients have travelled long distances to come to Kumasi for business.

Ashanti Regional Chairman of GUTA, Kwame Brenya is surprised at the posture of his  colleagues after trader associations had "unilaterally agreed" to close shop.

He said after five years of writing petitions and speaking to government over their concerns, it was time to force the issue stating, "nothing ventured nothing gained..out of destruction comes construction".

He tells the Luv News "the essence of the action is to have an impact. We want the government to know there is something going on we are not happy about"

He believes communication may not have gone down well with the traders a reason why some of them have returned to work.