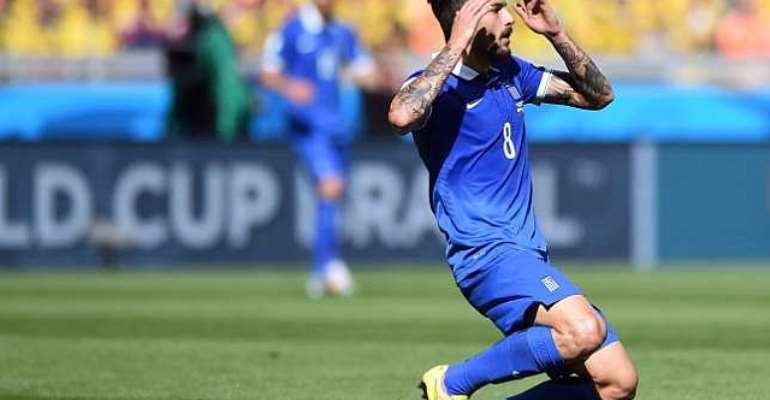 Greece were comfortably beaten by Colombia in their Group C opener and need to get points on the board soon if they are to progress to the knockout stages.

They were stifled well by Jose Pekerman's side in Belo Horizonte on Saturday, but will be hopeful of finding the net against Japan - who conceded twice against Ivory Coast.

Kone, who plies his trade for Serie A side Bologna, is convinced Greece will soon start to find the net.

"I don't believe that it is a matter of scoring. It's not that I don't think that we can score, because we created enough chances to do so," he told FIFA.com .

"It would be a problem if we didn't create goal-scoring opportunities. As we build plays, I believe that the goals will come.

"We simply have to be more concentrated, more convincing.

"If we do all of that, I think that we'll get a good result in the next match against Japan."