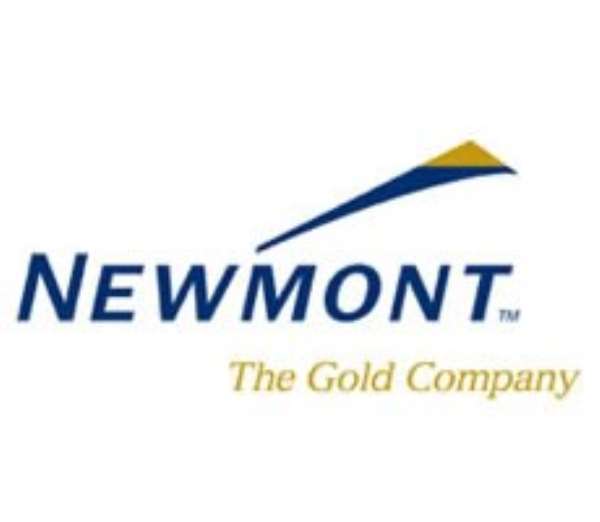 The National Labour Commission (NLC) has stopped the planned sacking of some 600 staff of mining firm, Newmont Ghana.

The firm had planned to sack the workers this year as part of what it says is an ongoing process to improve cost and operational efficiency.

AngloGold Ashanti, one the biggest mine in Africa, has already sacked more than 6,000 of its workers at the Obuasi mine over falling gold prices on the international market and soaring operational costs.

However, Newmont Ghana's decision to sack its workers has been blocked by the Labour Commission after the mine workers' union took the matter to them for arbitration.

Newmont Ghana's representatives at the NLC arbitration were said have fumbled when attempting to defend the decision to sack employees.

General Secretary of Newmont Ghana's workers' union, Prince William Ankrah, told  Joy News documents in the possession of the union do not support Newmont's claims that it's been forced to sack the workers because of the exceptionally high operational cost.

Meanwhile, the Ghana Chamber of Mines is warning of a possible total collapse of the mining industry unless urgent steps are taken to review the entire sector.

Chief executive officer of the chamber Sulemana Koney told  Joy News, developments in the sector makes it important to integrate the sector into the local economy to avoid hardship for employees who often bear the brunt.