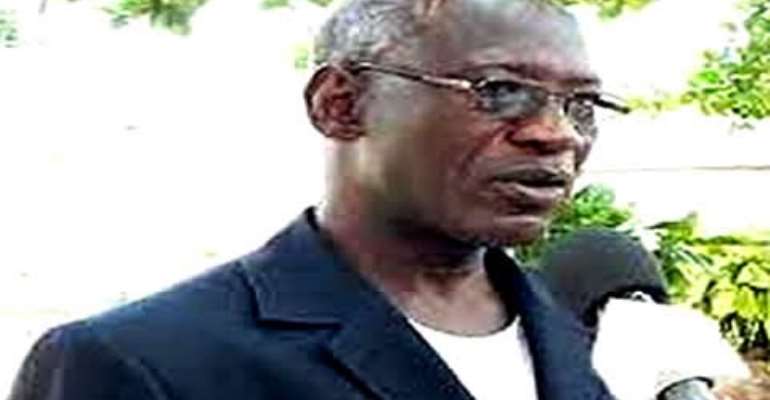 Plus-One Investment Limited and Kukobila Farms Limited entered into a contract with SADA to produce butter nut squash, but auditors have ordered for a retrieval of  the money because the project is not financially viable. Joy FM's Manasseh Azure Awuni reported that in 2012 SADA paid Kukobila Farms Limited over GH¢ 38,000 and more than GH¢ 2,700,000 to Plus-One Investment to undertake the production and export of butter nut squash.  In an interview, former SADA CEO, Gilbert Iddi, noted that the project was meant to meet demands for the product in Europe.

"The butter nut is a new crop in high demand in Europe. During the winter, the weather in Europe is not suitable for its production and this happens to be our dry season, so it gives us winter window . When we are able to produce it, then we can take it to the European market", he indicated.

According to Gilbert Iddi, due to the keen interest the European market has on the butter nut,[ the Europeans travel all the way from Birmingham to see the work we are doing.]

The former SADA CEO said the Europeans had wanted to be supplied with two containers of the product every week but "we did not even have the capacity to produce two containers every week so they scaled it down to one container every week”.

When Joy News visited one of the project sites at Yapei, we found only irrigation equipment and farming implements.

Mohammed Kofi Sabutey, a chairman of the farm, said the company had stopped operating in the area due to the lack of funds.

According to him, the farming machines used were not good enough to provide water for the plant and therefore, could not do well.

"Last year, they lost a lot",  Sabutey insisted.
But the CEO of Plus-One Investment Limited, Sadat Alhassan, told Joy News that the project at Yapei stopped because of pests.

He said the company, last year exported butter nut squash to Europe and was about to harvest the next one.

He said the company paid about 64,000 Ghana Cedis to SADA last year. This amount represented only two percent of the money it was supposed to repay in five years.

The audit report said SADA failed to produce records of the number of tonnage of the butternut squash the companies had harvested, exported and sold.

It said the practice could be a recipe for financial malfeasance and  recommended therefore, that the companies be made to refund the amount granted to them together with interest at the current commercial bank lending rate because the economical viability of the project could not be ascertained.

More on this story with videos will telecast at 8pm tonight on the Joy News Channel on MultiTV. Pictures can also be found at www.myjoyonline.com.