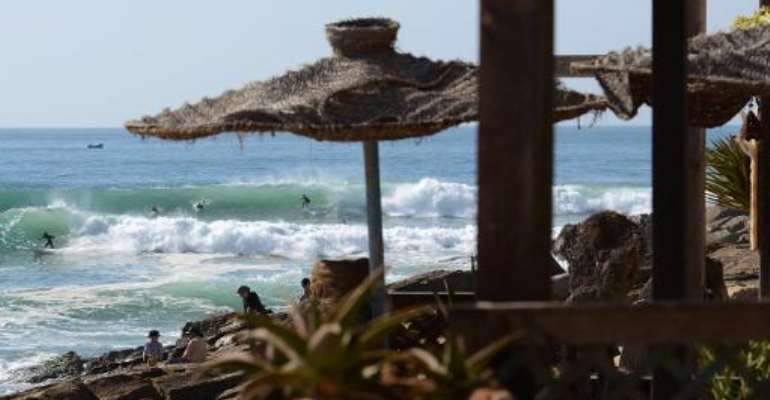 Rabat (AFP) - Morocco welcomed 10.5 million tourists last year, a gain of seven percent, but the money they spent in a country whose cash-strapped government relies on them actually dipped.

The North African kingdom was badly affected by the financial crisis in Europe, its top trade partner, aggravating the economic challenges facing the government of Islamist premier Abdelilah Benkirane.

The rise in arrivals last year was due, notably, to an influx of tourists from Italy, Germany and England, with the number of holidaymakers from those countries rising by between 12 and 15 percent.

By contrast, tourist arrivals from France and Spain grew by just four percent.

Marrakesh and the coastal city of Agadir were the most popular destinations, receiving two-thirds of the visitors.

Tourism is the second-largest economic sector in Morocco. It accounts for around eight percent of GDP, employing some 500,000 people, and the government hopes to see the number of visitors rise to 20 million by 2022.

Haddad said in November that the government planned to levy a small tax on all flights out of the country, which he said would be used to promote it as a holiday destination.