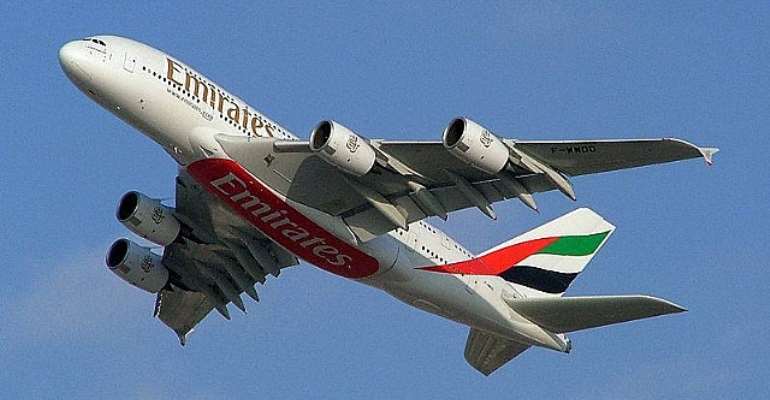 A statement issued by the airline and copied to the GNA said the appointment was a demonstration of its commitment to and the importance of its African route network.

Mr. Ghaith joined Emirates in 1999 by enrolling in the Management Training Programme for UAE Nationals. He was subsequently appointed Designate Sales Manager for Melbourne, Australia. From 2001 until 2007, Adil was the Area Manager for Yemen, Qatar and Egypt. In 2007, he was promoted to Vice President for Pakistan and three years later for Saudi Arabia, Bahrain and Yemen

In his new position, Adil is responsible for Emirates' business operations in a number of markets, including Egypt, Tunisia, Morocco, Algeria, Libya, Sudan, Senegal, Guinea, Ghana, Nigeria and Ivory Coast.

Commenting on his recent appointment, Adil Al Ghaith said, 'I'm really looking forward to leading the Emirates team in North and West Africa and expanding our services and our satisfied customer base. There is scope for strong growth in these markets, and together with my highly experienced and capable team, I'm confident of our success.'