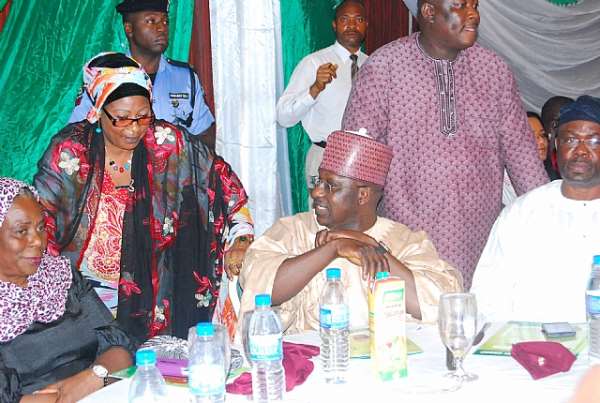 The Goodluck Support Group (GSG) has treated Muslim and Christian youths to a unity break-of-fast dinner.

The event which took place at the Sheraton Hotels and Towers in Abuja on Tuesday attracted youths from different background and religious affiliation.

Speaking at the occasion, a religious cleric and the National Secretary of the National Council of Muslim Youth Organisations (NACOMYO), Mallam Awual Sulaiman advised youths to shun recourse to violent acts, describing it as un-Islamic.

Quoting extensively from the Quran, Sulaiman said that 'it is a grave sin to kill an innocent soul' under any circumstance.

In his message to the youths, Barrister Ahmed Gulak, the Special Adviser to the President on political matters, said Nigeria will not disintegrate, but will continue to grow stronger despite the current challenges. Gulak said that Nigeria fought a civil war, defeated the maitatsine insurgency and overcame the June 12 political upheaval, adding that no test could be worse than those.

Gulak, who is the national coordinator of the group, noted that group was formed in 2010 in order to foster peace and unity in the country, adding that the essence of the event was for youths to come together to share love, irrespective of religion, tribe or tongue.

He further advised youths in the country to support the transformation agenda of President Goodluck Jonathan, which he said, was targeted at putting Nigeria on the path of sustainable development.

The break-of-fast was attended by Muslim and Christian youths drawn from various youth groups across the country. 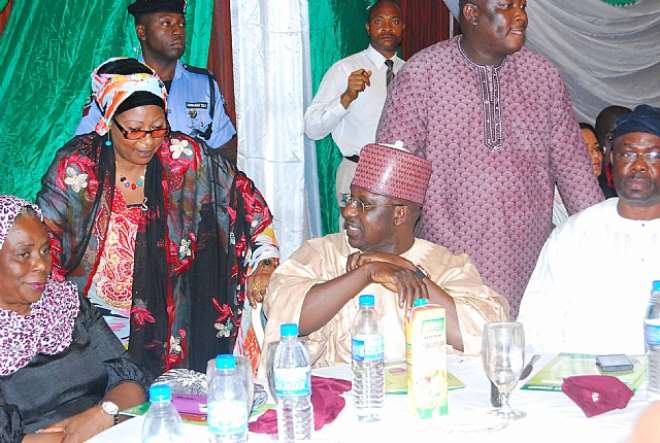