OBSTACLES IN DEFENDING THE CONSTITUTION AND FIGHTING FOR TRANSPARENCY 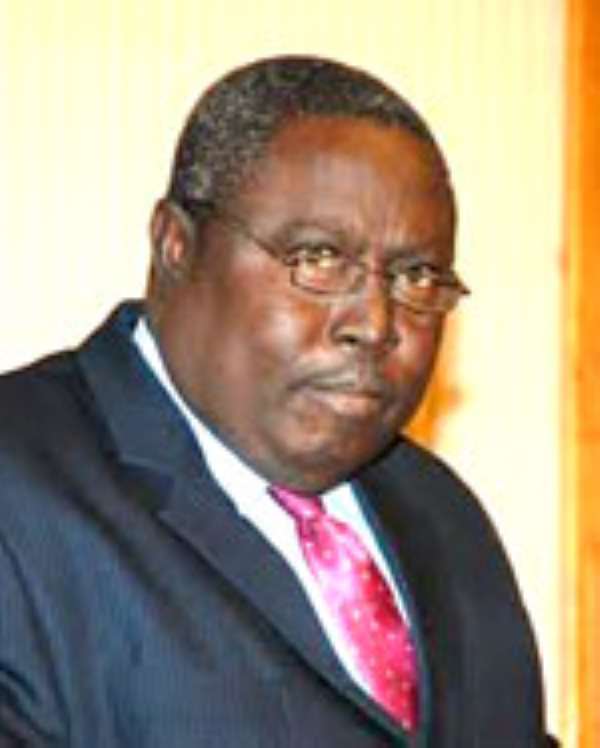 I felt so low and abused in respect of three separate incidents on that day which but for my fundamental and principled determination to use the opportunity offered by the Constitution to defend the public interest, I would have discontinued my action from the Court. It is important to share my perspective with the public whatever eventually the outcome of the case may be. I stopped writing or commenting on national affairs at the beginning of November 2012 because of the impending elections and the need to put Ghana First by not contributing to the already high emotional tensions of that period. The pendency of the elections petition immediately after the elections has also informed my decision to stay out of any comments that may feed the continued tensions. I write this as a matter of necessity and because of the involvement of a section of the media in unprofessional misreporting that I consider to be creating obstacles to defending the Constitution and fighting for transparency.

I became aware for the first time through the Attorney General's incompetent application that Isofoton S. A. and Anane-Agyei Forson were still in the High Court asking for interests on their alleged claims and enforcing the judgments by a number of applications. So, seeing that the Attorney General was asking for the impossible in my case when they should have done so as part of their appeal in the Court of Appeal, I decided to preserve the status quo in my case by making an independent application to the Supreme Court. I went to material and financial expenses to make the application.

The more indefensible, serious, and professionally fundamental abuses of the day came from a section of the fourth estate of the realm – the media. After the Court session the same day, Joyfm on myjoyfmonline.com reported the Court proceedings as follows: "The Supreme Court has granted the state's request for a stay of execution in respect of judgment debt payment to Isofoton". The story was already on ghanaweb and modernghana from joyfmonline. I called Joyfm and all they did was to change it on their website after the fatal harm had been done already. Then peacefm also reported in its second paragraph in a story on its website that: "The Court again granted the state a request for the stay of execution in respect of judgment debt payment to Isofoton" which looked like apparently curled from Joyfm even though part of the source was attributed to citifm. The next day, Ghanaian Times, and the Ghanaian Observer newspapers apparently carried the joyfmonline story above without even acknowledging it. To the best of my knowledge none of these media houses had any reporter in the Court, so how come they could professionally manufacture such reports. Is somebody renting any media houses to misrepresent the efforts at retrieving the sovereign people of Ghana's money for them? The question I have been asking myself since then is whether the effort to fight and defend the Consolidated Fund of the sovereign people of Ghana is worth it, even when a section of the media which had been reputed for fairness is now misreporting the proceedings of GARGANTUAN unconstitutional conduct against the Republic of Ghana.

On a lighter note, those of you who do not know how to address me should just call me “Martin” or “Amidu” or yet still “Martin Amidu”, I will take no offence. But it is abusive for anyone to address me as: “Honourable or Mr. or what do you call yourself now.” Please do not, however high you may be, because it violates my human dignity as a citizen of Ghana which the Constitution holds inviolable.